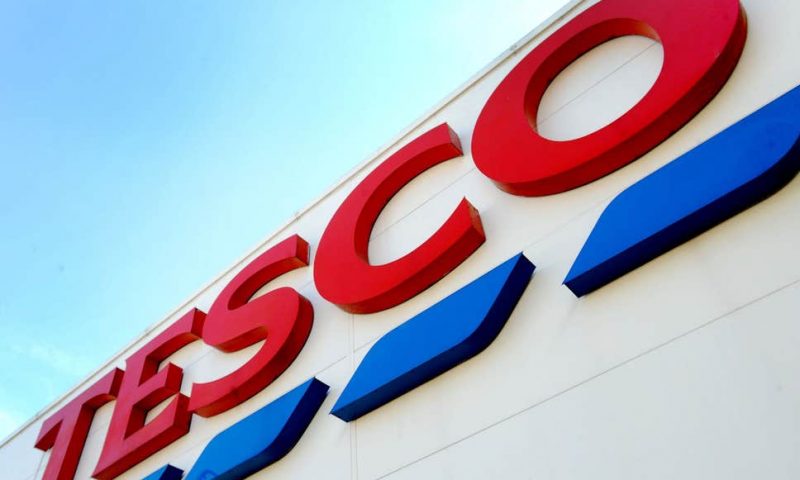 Tesco, Britain’s biggest supermarket, says it is cutting 4,500 jobs, in an attempt to be more flexible in an evolving retail environment.

LONDON — TESCO, Britain’s biggest supermarket chain, says it is cutting 4,500 jobs, in an attempt to be more flexible in an evolving retail environment.

Tesco said Monday that most of the job losses will be seen at its mid-sized Metro stores that are aimed at the weekly shop. Since they are being used by customers as convenience stores, Tesco plans to change the way they are run.

The jobs are in addition to 9,000 reductions announced earlier this year.

Pauline Foulkes, Usdaw National Officer, said local businesses “are in crisis, with jobs being lost due to shops closing, retailers folding and businesses engaging in significant restructuring to survive.”