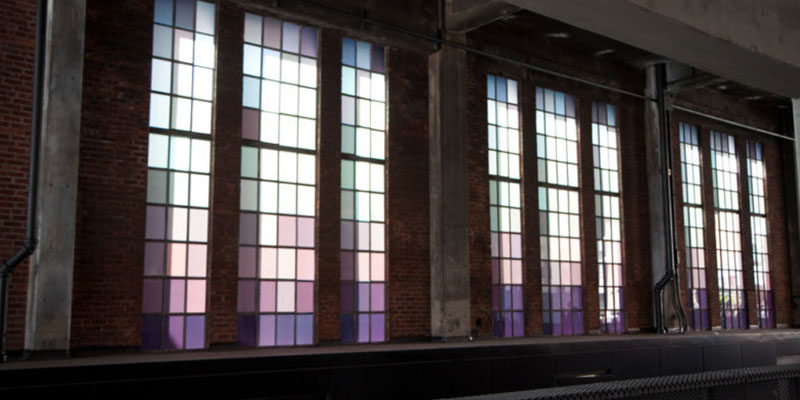 The last few Windows Insider preview builds of Windows 10 have offered few new features and have instead focused on fixing bugs.

The latest build, released today, takes a step toward completion: it has changed the operating system’s version stamp. Until now, the previews have called themselves version 1803, the release from earlier this year. Today’s build updates that version label to 1809, showing that Microsoft intends to wrap up its development in September with an October release likely to follow.

Version 1809 will be the last of the five Redstone-codenamed Windows releases. The next release, likely to come in April 2019, is codenamed simply “19H1,” with Microsoft opting for date-based codenames to go with its date-based releases.

After a number of releases with big new features, version 1809 is, like its predecessor 1803, a relatively small release. It doesn’t have splashy new features like the virtual reality support added in the late 2017 release, and it instead largely improves and refines existing features. There’s user interface work—Explorer is getting a dark theme, and more parts of the operating system are adopting the Fluent Design System. And Microsoft made an effort to strengthen other features, such as a new clipboard that syncs between devices and a new screen clipping and screenshotting tool.

Microsoft is also continuing to enhance the cooperation between Windows 10 and your smartphone with the Your Phone application for Android. One of the few changes that today’s build makes is that a shortcut to Your Phone is now placed on your desktop as Microsoft tries to encourage its use.

Microsoft is also using this release to add important new infrastructure. The console subsystem used for command-line applications will start working much better in scenarios such as SSH remote access. The venerable Notepad editor is also going to finally support Unix line endings, not because Microsoft is updating Notepad per se, but because the text editing control that Notepad is built around has been improved.