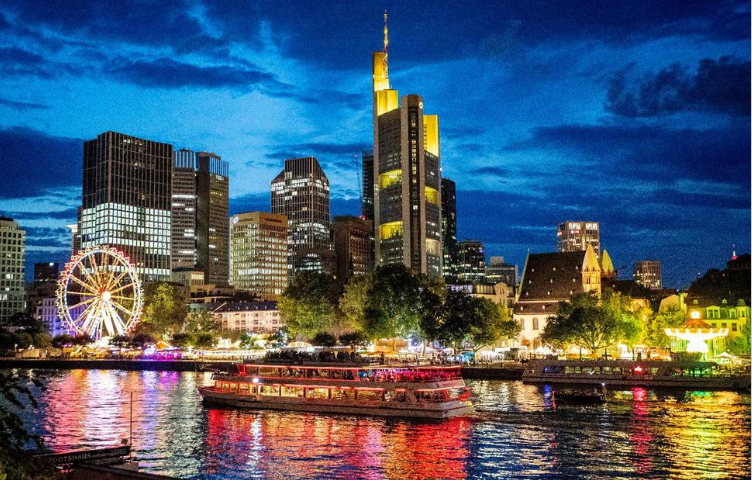 A survey shows that a sharp downturn in Germany’s manufacturing sector is weighing heavily on the 19-country eurozone economy.

LONDON — A sharp downturn in Germany’s manufacturing sector is weighing heavily on the 19-country eurozone economy, which is close to seeing a drop in overall activity, a survey showed Monday.

In its monthly overview of the manufacturing and services sectors, financial data firm IHS Markit said its composite purchasing managers’ index for the eurozone fell to 51.5 points in July from 52.2 the previous month. The fall takes the index close to the 50-point threshold that separates a fall in output from an increase.

The index masked differences between the sectors, with services continuing to grow solidly but manufacturing posting an accelerated fall in output.

Germany is faring particularly badly with growth now at its lowest rate in more than six years, according to IHS Markit. Its purchasing managers’ index slipped to 50.9 as a rapidly deteriorating manufacturing sector almost entirely offset robust growth in the services sector.

Italy fared little better than Germany, despite growth edging up slightly to a four-month high. Among the big eurozone economies, France fared best, albeit at a subdued tick. Spain saw modest growth.

The overall pace of quarterly economic growth appears to have slowed to just 0.1%, Williamson said. Figures released last week showed that the eurozone expansion in the second quarter halved to 0.2%, further raising expectations that the European Central Bank will inject another dose of stimulus into the economy at its next meeting on Sept. 12.

Analysts say the ECB could cut its deposit rate on money left overnight at the ECB by commercial from minus 0.4% to minus 0.5%. The unusual negative rate is in effect a penalty aimed at pushing banks to lend excess cash rather than letting it pile up at the ECB.

ECB President Mario Draghi has also said the bank has asked staff to study a possible re-start to the bond-buying stimulus program, which pumps newly created money into the financial system. It was only last December that the ECB halted its nearly four-year bond-buying program, which pumped 2.6 trillion euros ($2.9 trillion) into the eurozone economy in an attempt to revive the economy and get inflation up toward the bank’s goal.