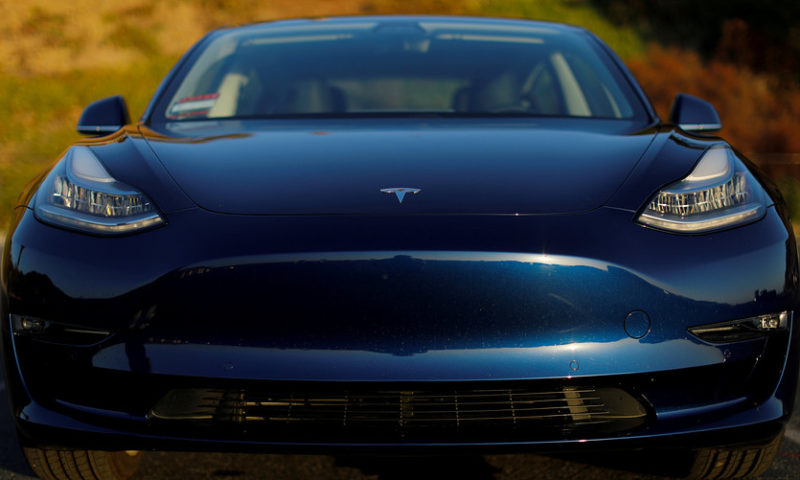 Tesla prices continue to bounce up and down; hike will take effect midnight April 1

Prices on all Tesla Inc. inventory cars will rise by about 3% on April 1, Chief Executive Elon Musk said Sunday.

In a series of tweets, Musk said the price hike will take effect at midnight, April 1 — “so effective April 2.” The first quarter ends March 31.

“To be clear, this doesn’t affect Tesla website order prices,” Musk added. “Existing inventory prices are currently slightly lower than on website. This will bring them in line.”

Inventory cars are those that have already been produced — with both new and used vehicles for sale — so they are not as customizable as Tesla’s online orders.

Prices on Tesla vehicles have bounced up and down in recent months, irritating some owners and prospective customers. In announcing 3% price hikes on most of its vehicles earlier this month, following price cuts just weeks before, Musk said prices would “revert to normal” and said “In retrospect, lower prices shouldn’t have been offered” in the first place.