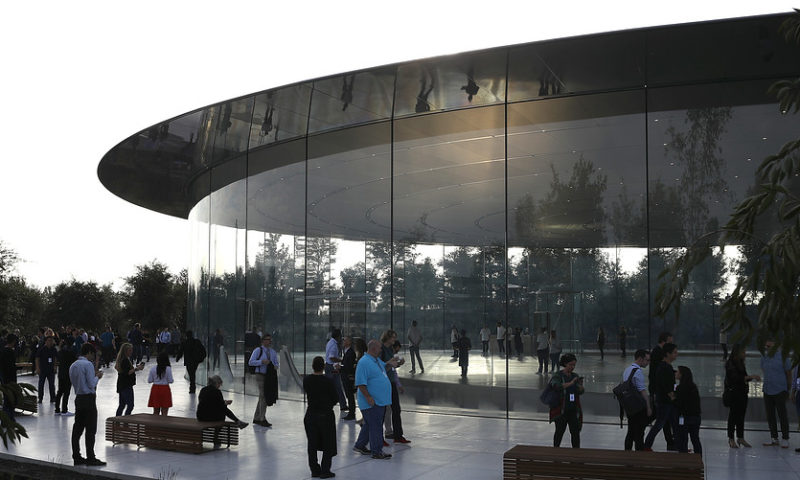 Apple Inc. will shift its business further toward the services side Monday, according to a new report a day before the unveiling of its highly anticipated streaming-video service.

According to the Wall Street Journal, Apple AAPL, -2.07% will charge for the service, contrary to a September report that said it would be offered free to users of Apple devices. The exact price of the service has not yet been revealed.

While Apple staff have reportedly been calling the service a Netflix-killer, preliminary details make it sound more like a cable-killer, with the ability to subscribe to other streaming providers with a single click, making the process easier for consumers. The Journal said Apple will offer subscriptions to channels such as HBO, Showtime and Starz for $9.99 a month each. The service’s offerings will not include Netflix, that company’s CEO said last week.

Apple will bolster its third-party channel offerings with a stable of dozens of original TV series from creators such as J.J. Abrams and Reese Witherspoon.

The Journal said Apple would break with its standard practice and also offer its streaming service through third-party devices, such as Roku streaming sticks and smart TVs.

Apple will announce details at a “special event” at its Cupertino, Calif., headquarters Monday at 1 p.m. Eastern.

Also Monday, the Journal said Apple will unveil a premium subscription tier to its News app, with access to more than 200 magazines and newspapers, including the Wall Street Journal, for $9.99 a month. The New York Times and Washington Post, which have higher-priced monthly subscription programs, reportedly will not be part of the service.

The offerings will likely be a significant boost for Apple’s services revenue, which the tech giant has been focusing on in recent years as its devices, such as iPhones, have seen sales growth stagnate.

Apple stock surged to a four-month high last week, as some analysts gave bullish forecasts ahead of Monday’s special event.