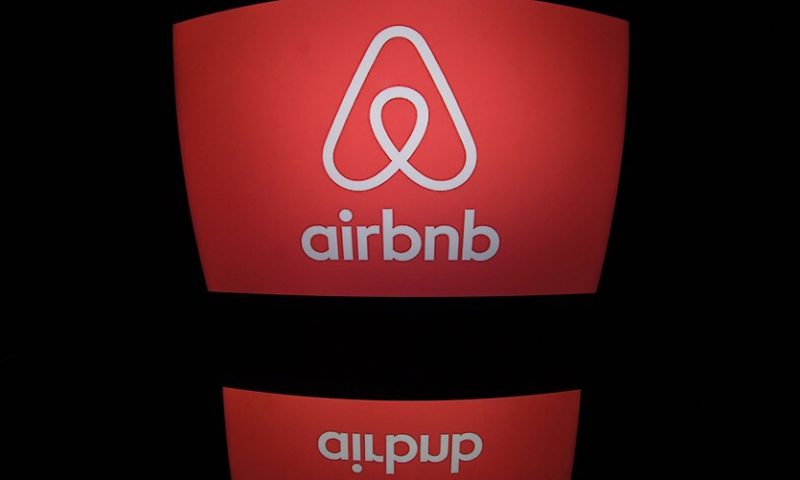 The acquisition would give Airbnb a much greater inventory.

Airbnb Inc. has held talks to acquire hotel-booking site Hotel Tonight Inc. as the home-sharing company seeks to bolster its offerings and make itself more attractive to investors ahead of an eventual IPO, according to people familiar with the negotiations.

Acquiring the closely held site would give Airbnb a way to show investors more growth potential and demonstrate it can branch out beyond its core short-term, home-rental business ahead of a share listing the company has said could come this year or next.

Talks between Airbnb and Hotel Tonight, described by one of the people as informal, have gone cold though they could come back to life. Merging private companies is challenging in part because of a lack of public valuation benchmarks. Airbnb’s management has also been concerned about diluting the company’s brand as Hotel Tonight has partnerships with a wide range of hotels, some of the people said.

U.S. stock market has switched to bullish from bearish too quickly