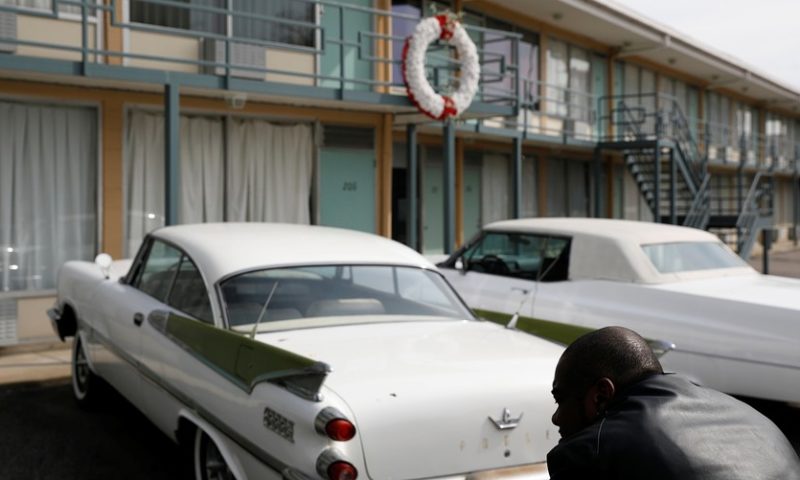 U.S. stock and bond markets on Monday will be closed in observance of the Martin Luther King Jr. holiday, providing a pause after a bullish tilt on Wall Street to start 2019.

The day honoring the civil-rights leader is traditionally observed on the third Monday in January and commemorates the life of King, who was born Jan. 15, 1929, and assassinated on April 4, 1968.

A market closure for King’s birthday is a relatively new development. When the holiday was signed into law by President Ronald Reagan in 1983 and officially established in 1986, the New York Stock Exchange and other major exchanges remained open, though they observed a minute of silence at noon.

It wasn’t until Jan. 19, 1998, that the NYSE and Nasdaq first said they would take the full day off.

The Securities Industry and Financial Markets Association, Sifma, has recommended that there be no trading in U.S. dollar-denominated bonds, including the 10-year Treasury note TMUBMUSD10Y, +0.00% in the U.S., as well as in the U.K. and Japan.

The King holiday comes as a partial government shutdown persists. It’s centered on President Donald Trump’s demand for funding for a U.S.-Mexico border wall in exchange for his signature on legislation to fund the shuttered federal agencies and departments and has become the longest such closure on record, entering its 31st day on the King holiday.

Thus far, markets have shaken off any shutdown risks to the broader economy, but strategists and economists have said that the longer the shutdown lasts, the greater the negative economic impact and the higher the likelihood that markets react.

Still, the Dow Jones Industrial Average DJIA, +1.38% , the S&P 500 index SPX, +1.32% and the Nasdaq Composite Index COMP, +1.03% are all looking at weekly gains of at least 1%, and the S&P 500 and the small-cap-focused Russell 2000 index RUT, +1.04% are off to their best starts to a year since 1987, according to Dow Jones Market Data. All this comes after a withering final stretch last year that left stock indexes bruised by a parade of worries, ranging from a hard-charging pace of interest-rate increases to China and the U.S.’s protracted trade battle.

To be sure, not all markets will be closed on Monday. Markets in Europe, as reflected in the Stoxx Europe 600 SXXP, +1.80% and the FTSE 100 UKX, +1.95% and market benchmarks in China, like the Shanghai Composite SHCOMP, +1.42% , will be open. Notably, Beijing is expected to report a reading of gross domestic product for the world’s second-largest economy, with the country recently showing consistent signs of a slowdown.

Meanwhile, trading for commodities on Martin Luther King Day, including crude oil CLG9, +3.25% and gold GCG9, -0.85% , among other contracts listed on Globex, will all trade electronically. Trading floors CME, +1.20% are closed, so futures won’t settle.

Herald the new space race — and another exponential advance of technology