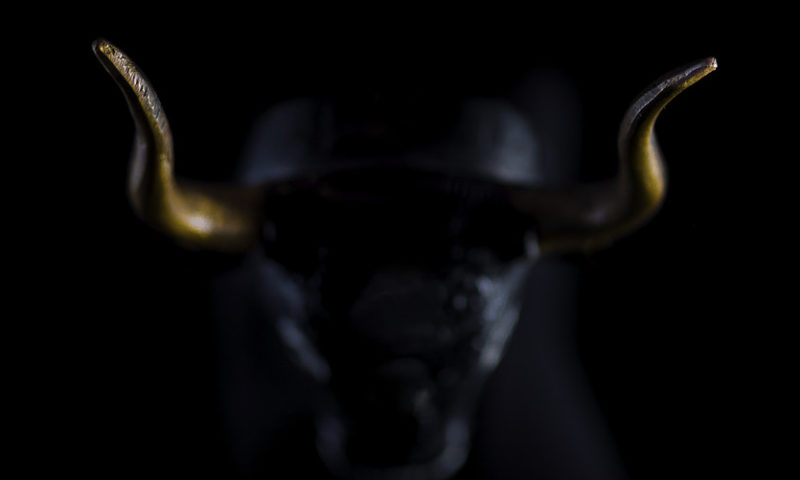 The weight of evidence suggests yes, but there is one caveat.

The S&P 500 also reached (and exceeded) the average “bear market target.” This target is based on the trajectory of the past 10 bear markets (as defined by Ned Davis Research).

The chart below (originally published in the Dec. 19 Profit Radar Report) plots the S&P 500 against the average bear market trajectory.

Ironically, bear markets tend to end right about when most people think it started. This one may have been no different, as the headlines below show:

On Dec. 26 and Jan. 4, 87% and 91% of NYSE-traded stocks advanced, respectively. This kind of “breadth thrust” has happened only five other times since 1985, and was bullish four of five times. A more detailed explanation is available in this MarketWatch column.

The S&P 500 recovered more than half of its prior bear-market loss in only 17 days. That’s one of the fastest recoveries in history, and generally leads to some short-term weakness.

In January/February 2016, the S&P 500 also bounced from the 48-month SMA, and enjoyed a breadth thrust, but retested the original panic low before moving higher.

The weight of evidence suggests that the bear market is over, but chasing price at this point comes with elevated risk. A “buy the dip” approach seems appropriate. The dip should be at least 100 points, but could be as much 300 points.