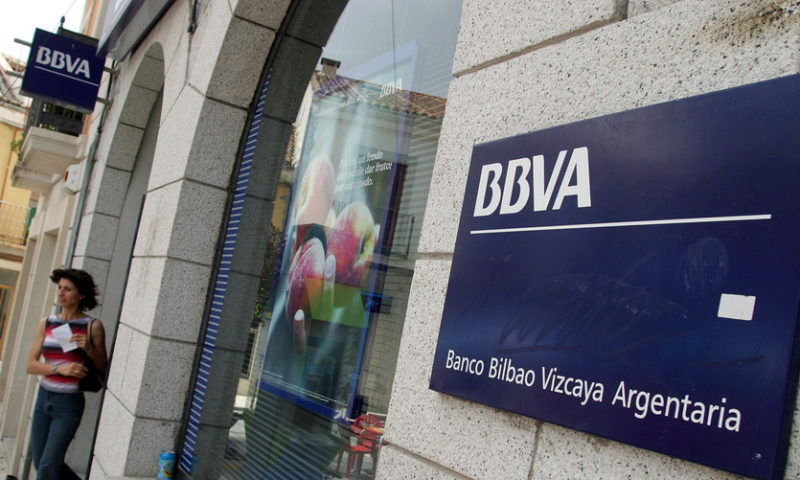 European stocks ended Friday’s session slightly weaker, but managed to eke out a gain for the week, amid global growth jitters, a hawkish Federal Reserve and earnings disappointments in some big corporations.

Global equities took a hit from Thursday’s Federal Reserve outcome, which saw no change in key rates, but investors were rattled by a perceived hawkish tone by the central bank. The news kept investors from cheering upbeat U.K. growth data, with London stocks bogged down by worries about China growth.

Italy crept back as a worry for Europe, after the European Commission on Thursday warned that it was concerned about the country’s debt situation, and that there was “no future” for the country outside of the common currency.

Telecom Italia SpA TIT, -4.83% ended the day 4.8% down after the Italian company reported a third-quarter loss late Thursday, owing to a write-down.

Buy Signal for US Equities. Persistence in Face of Pain Pays off

Which markets are closed on Veterans Day?