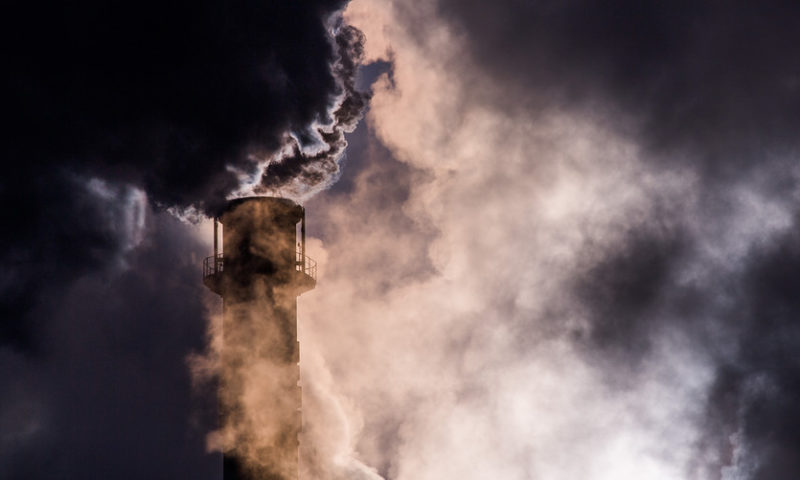 Grim report says much, much more needs to be done to avert disaster

Rapid, far-reaching changes to almost every facet of society are needed to avoid catastrophic climate change, reforms far beyond anything governments are currently either doing or planning to do, according to a new report from a United Nations-led scientific panel.

The Intergovernmental Panel on Climate Change made the pronouncement as part of its assessment of climate change and efforts to mitigate its negative impact. The study came in response to the more than 190 signatory nations to the 2015 Paris climate accord, which at the time included the U.S. The Trump administration announced last year its intent to pull out of the accord.

A failure to keep promises to limit global warming to “well below” two degrees Celsius, or 3.6 degrees Fahrenheit, would be devastating for some ecosystems and raise sea levels to flood many major cities and some entire countries, among other risks, the report says.

Meeting those targets, however, would require dramatic changes in how citizens get energy, how industries make everyday products, and how cities are designed. It would put governments in the middle of routine decisions like how people use land. Renewable energy and improved efficiency are catching on, but avoiding catastrophic climate change would require much more effort, including unproven and risky attempts to extract carbon already in the atmosphere, the report says.