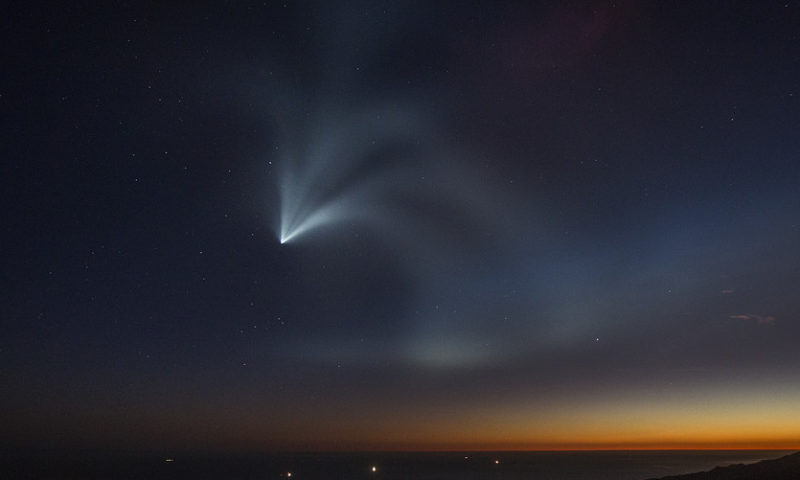 Elon Musk’s SpaceX pulled off the first West Coast launch and landing of its reusable Falcon 9 rocket on Sunday night, lighting up the skies of California.

The rocket, carrying an Argentinian satellite, blasted off from Vandenberg Air Force Base, near Santa Barbara, around 7:20 p.m. Sunday, and landed on a concrete pad at the base about 15 minutes later. All previous Falcon 9 launches had been from Cape Canaveral, Fla.

Musk had tweeted a warning Saturday to residents of Southern and Central California: “Sonic boom warning. This won’t be subtle.” 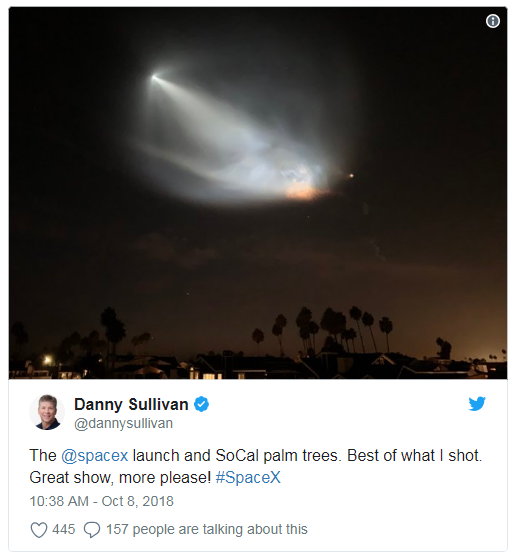 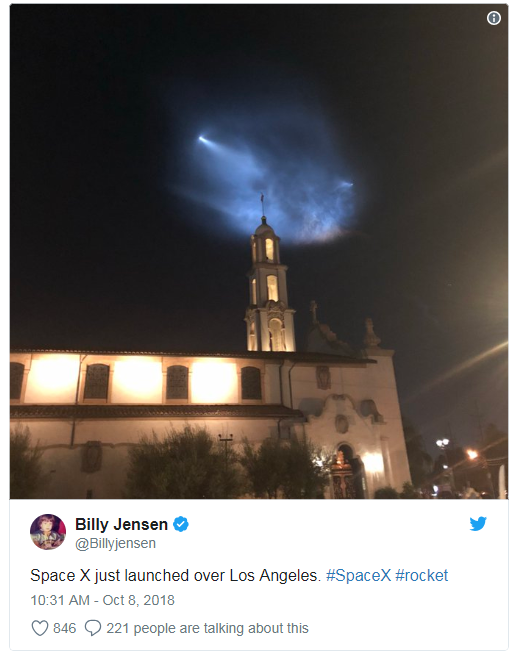 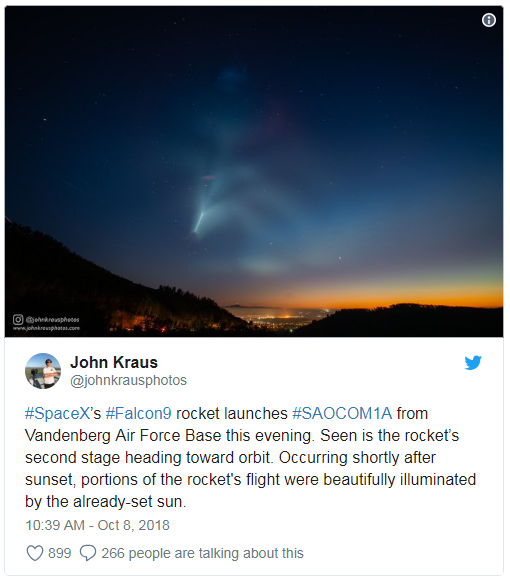