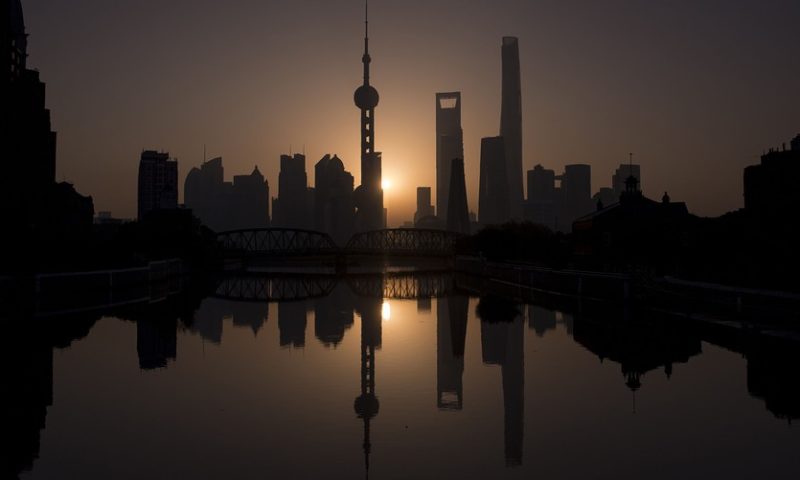 Indexes in Shanghai, Shenzhen down about 3%; Hong Kong down 0.6%

Chinese stocks led weaker action across Asia markets on Monday, as traders returned to work after a weeklong holiday, brushing aside the latest rate cut by the People’s Bank of China.

Chinese stocks returned from the Golden Week holiday with opening declines of 2% after last week’s wide selling in Asia and a U.S.-listed benchmark of mainland companies falling nearly 5%. The major indexes in both Shanghai SHCOMP, -3.72% and Shenzhen 399106, -3.83% were last down around 3.7%.

On Sunday, the PBOC made a one percentage-point cut in banks’ reserve-requirement ratios. The central bank was widely expected to cut the metric again before year-end amid ongoing stimulus efforts. But Monday was expected to be an up-and-down day as investors try and price in not just what’s happened so far this month but also what continues to lie ahead on the trade front.

“This monetary policy tweak is the fourth in 2018 and despite the weakening Yuan and the Feds embarking on a more aggressive rate increase tangent than expected, suggests the PBOC are putting their greatest energies behind stimulating the flagging economy as opposed to the U.S.-China trade wars or Fed policy for that matter,” said Stephen Innes, head of trading APAC, at OANDA.

A survey of China’s service sector came in mixed, with the sector expanding at a faster pace in September, but a subindex of employment abruptly contracted, falling to its lowest level since March 2016.

Homeland Security says it has no reason to doubt spy-chip denials by Apple, Amazon