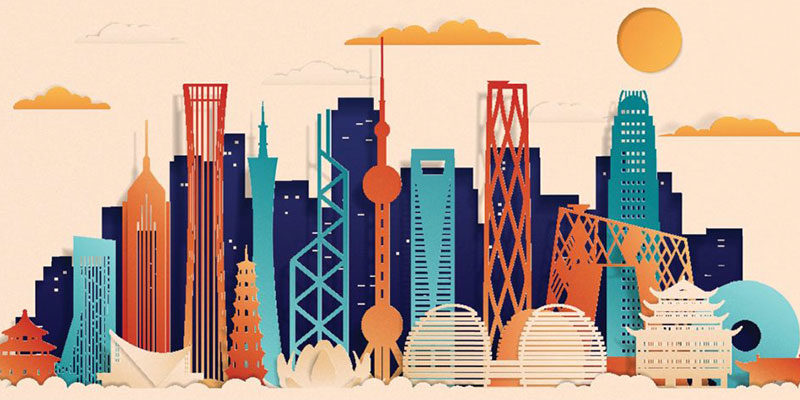 Living in China in the early 2000s changed my perspective. I saw firsthand that the outside world’s view–China was good at copying but bad at innovating–was simply wrong. While many were focused on the low prices of Chinese imports and those eerily similar Chinese knockoffs of beloved Western gadgets and appliances, it was clear to me, from meeting companies like Baidu and Huawei, that something tectonic was happening. China, it turns out, was building a global artificial intelligence empire, and seeding the tech ecosystem of the future.