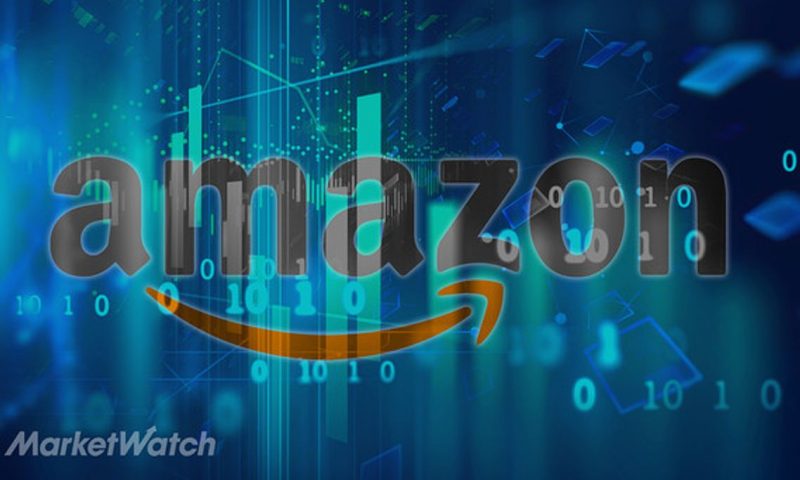 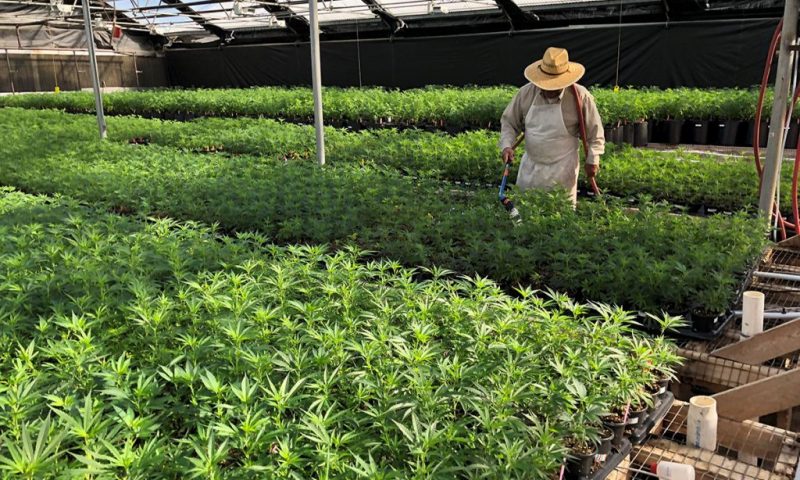 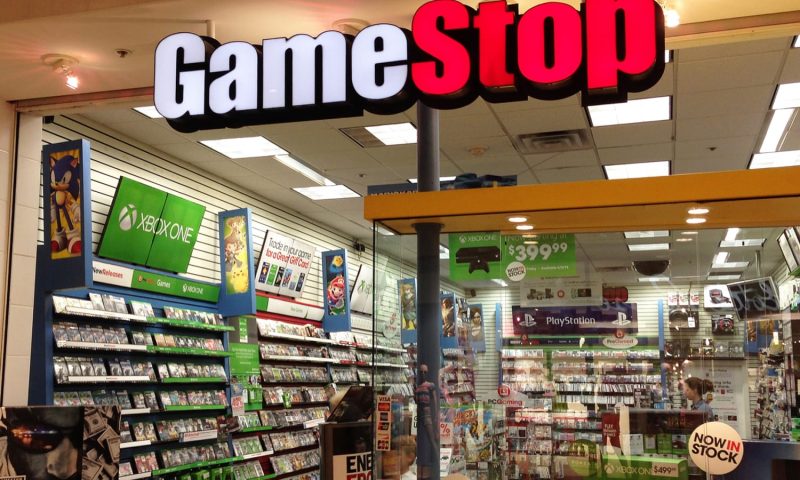 GameStop’s stock is surging again, putting it on track for its best month ever

Shares of GameStop Corp. GME, +51.08% on Friday afternoon were extending a recent surge, putting the videogame retailer on track for its best monthly gain, up over 220%, in its history. The historic surge in shares of the company, which went public in 2002, comes as an army of traders on a popular social platform Reddit have been striving to drive values higher, according to a Bloomberg report, even as short seller Citron Research has attempted to make a case why valuations for GameStop make it a sell rather than a buy. However, a planned livestream hosted by Citron, intended for Wednesday originally, was canceled, and Citron has complained about “hacking” of its livestream events and its Twitter account recently. A report in Bloomberg News referred to Citron’s technical issues as a backlash from a Reddit community that is rabidly bullish on GameStop. 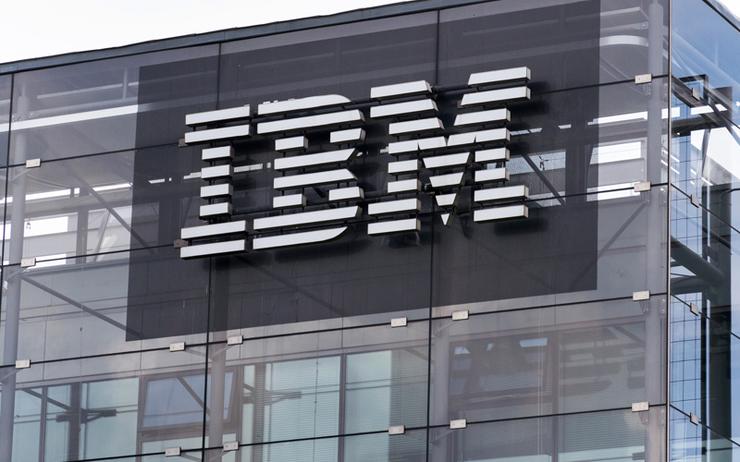 Shares of IBM and Intel are retreating Friday morning, sending the Dow Jones Industrial Average into negative territory. The Dow DJIA, -0.57% was most recently trading 206 points lower (-0.7%), as shares of IBM IBM, -9.91% and Intel INTC, -9.29% have contributed to the index’s intraday decline. 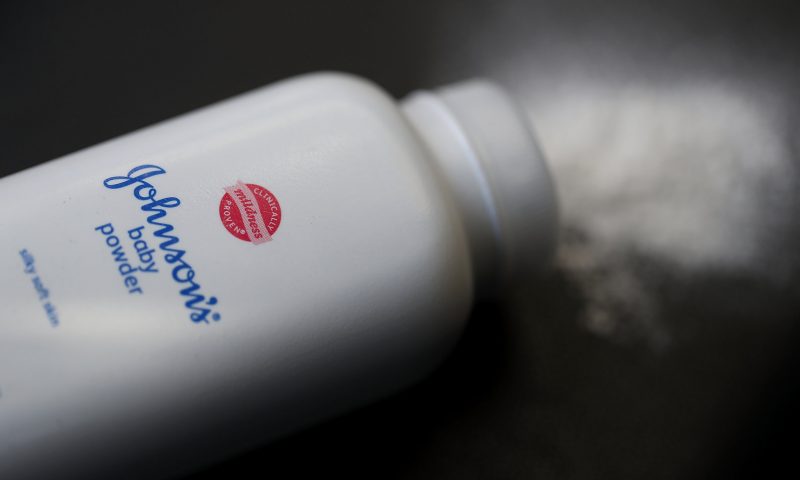 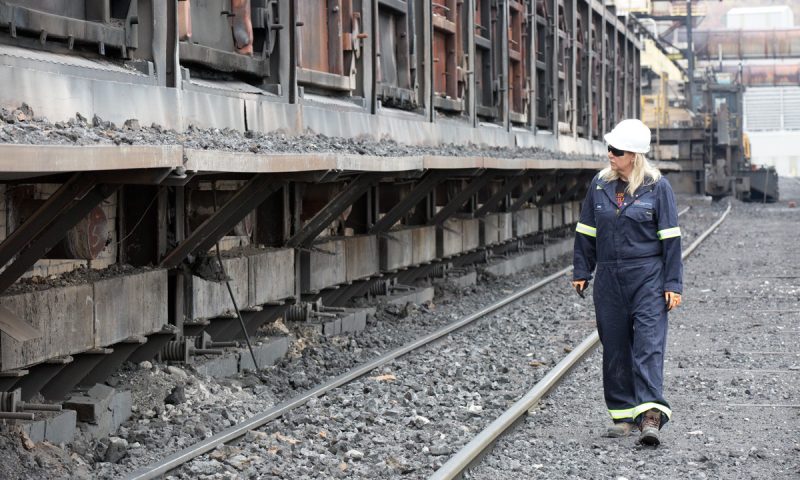 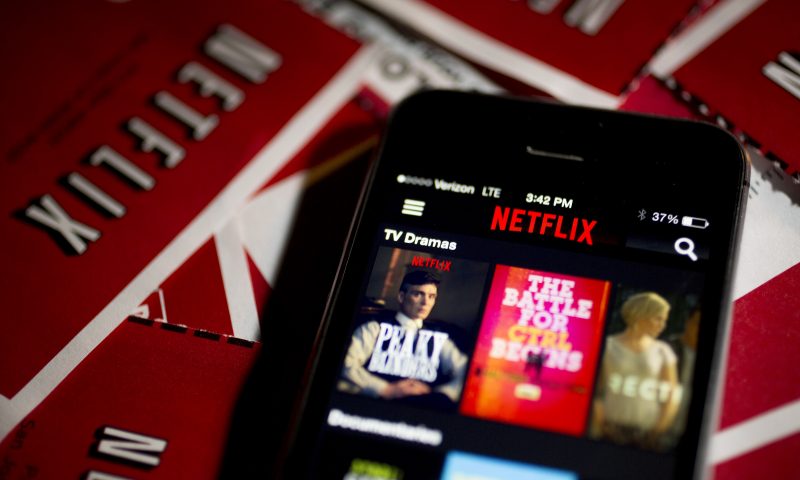 Netflix Inc. is a Netflix’s primary business is a streaming video on demand service now available in almost every country worldwide except China. 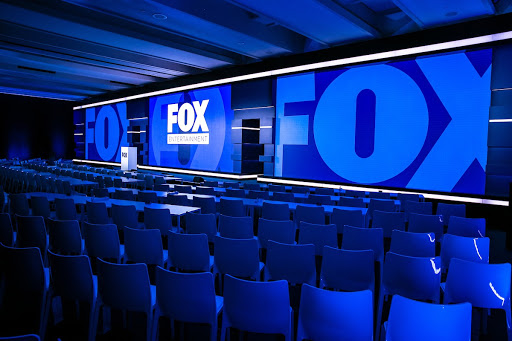 Fox Corporation is a Fox Corp represents the assets not sold to Disney by the predecessor firm, Twenty First Century Fox. 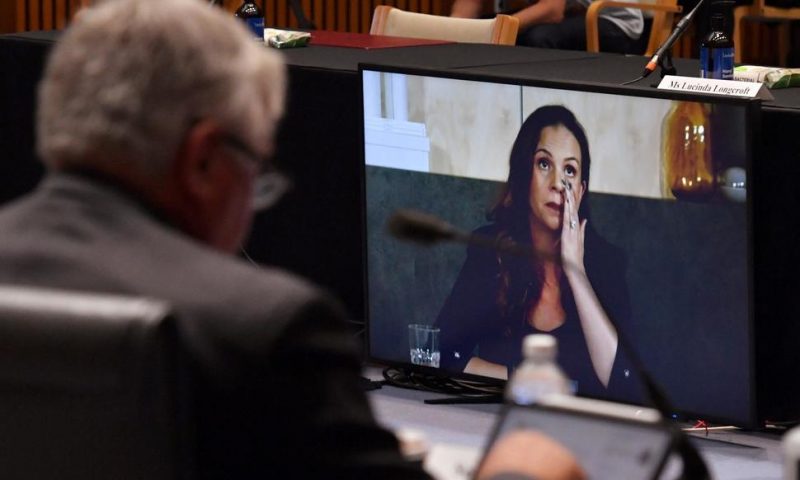 Google is threatening to make its search engine unavailable in Australia if the government proceeds with plans to make tech giants pay for news content. 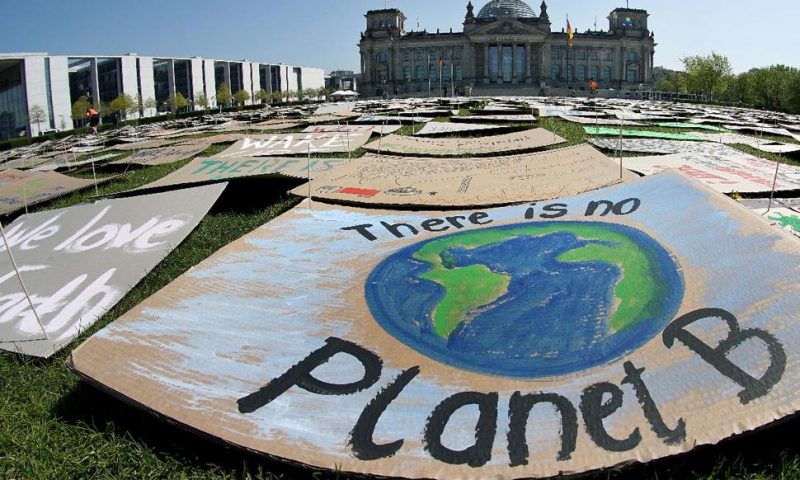 World Leaders Cheer US Return to Climate Fight Under Biden

World leaders have breathed an audible sigh of relief that the United States under President Joe Biden is rejoining the global effort to curb climate change, a cause that his predecessor had shunned.