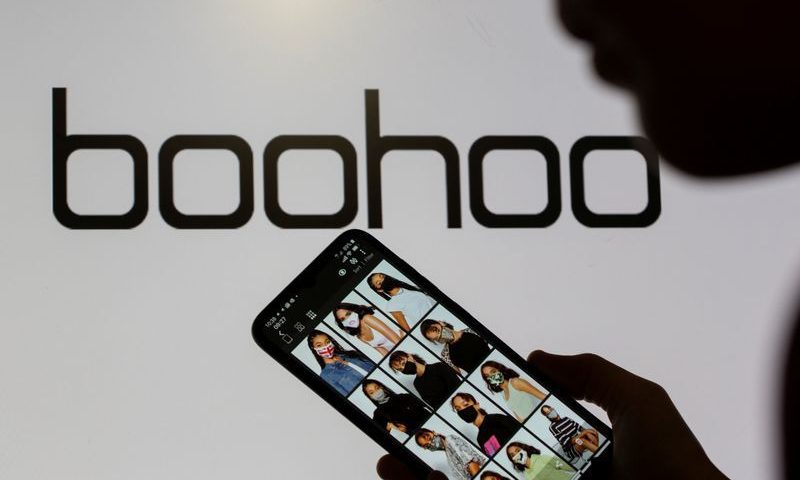 Boohoo bought the inventory and online businesses of the Arcadia brands – Dorothy Perkins, Wallis and Burton. The deal did not include the brands’ 214 remaining U.K. shops, which will close, and around 2,450 employees were told Monday that their jobs have been axed.

Arcadia was long one of the biggest players in British retail, but it has struggled with a shift in shoppers’ behavior in recent years and the pandemic has dealt a final blow to the business. The group entered administration in December, putting thousands of jobs on the line.

Last week online fashion giant Asos signed a 330-million-pound deal to buy Arcadia brands Topshop, Topman, Miss Selfridge and HIIT. The brands will continue to be sold online, but the shops will close.

Administrators have now sold all of Arcadia’s brands, raising around 500 million pounds to pay off creditors.

Boohoo, which was founded in 2006, last month also bought the brand and website of Debenhams, a 240-year-old chain of British department stores that had been struggling for years.