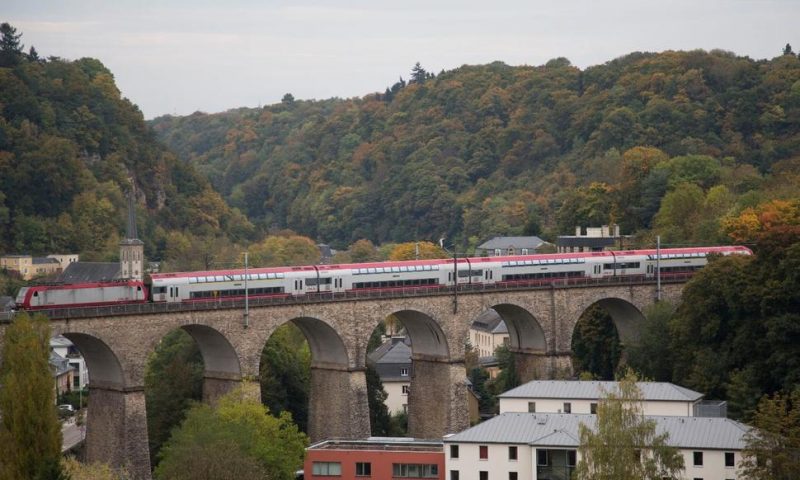 Luxembourg is denying claims made in international media publications that the nation is a massive tax haven for the world’s rich and famous despite European Union legislation to clamp down on it.

LUXEMBOURG — Luxembourg on Monday denied claims made in international media publications that the nation is a massive tax haven for the world’s rich and famous despite European Union legislation to clamp down on it.

A group of media outlets including France’s Le Monde allege that the Grand Duchy has scores of ghost companies without staff or offices with only the aim in mind to hide or protect funds and wealth from tax collectors or harbor suspect funds. The outlets cite financial data they collated based on publicly available registers of companies.

The Luxembourg government said in a statement Monday it “rejects the claims made in these articles as well as the entirely unjustified portrayal of the country and its economy.”

It said that as an international financial center, “Luxembourg continuously assesses and updates its supervisory architecture and arsenal of measures to combat money laundering and terrorist financing.”

The Transparency International group said the so-called OpenLux investigation by Le Monde and others showed “major weaknesses in anti-money laundering frameworks in Luxembourg,” where investment funds “largely operate in secrecy.”

The government countered that “Luxembourg is fully in line and compliant with all EU and international regulations and transparency standards, and applies, without exception, the full arsenal of EU and international measures to exchange information in tax matters and combat tax abuse and tax avoidance.”

European lawmaker Sven Giegold of the Greens/EFA group said the efforts of Luxembourg had not gone far enough.

“Luxembourg acts as a go-between for European countries and tax havens around the world. Societies will continue to lose out on billions of euros in tax revenue so long as other countries act as tax havens without hindrance and tax transparency rules are not implemented across the EU,” Giegold said.