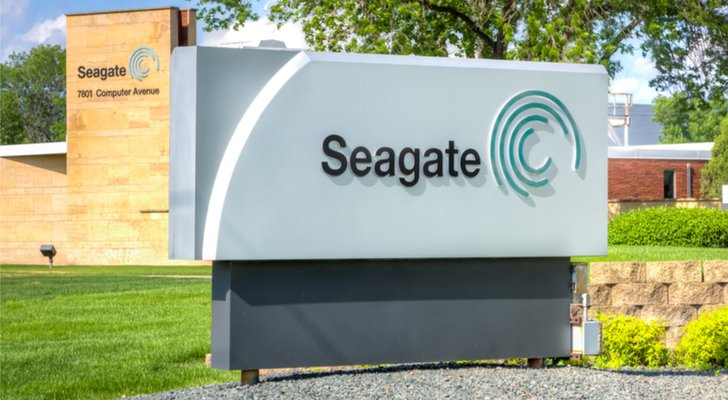 Seagate Technology PLC is a major supplier of hard disk drives. The company designs, develops, and manufactures a broad range of HDDs and SSDs, but specializes in HDDs used in PCs, game consoles, and data centers for the likes of enterprises and cloud vendors.