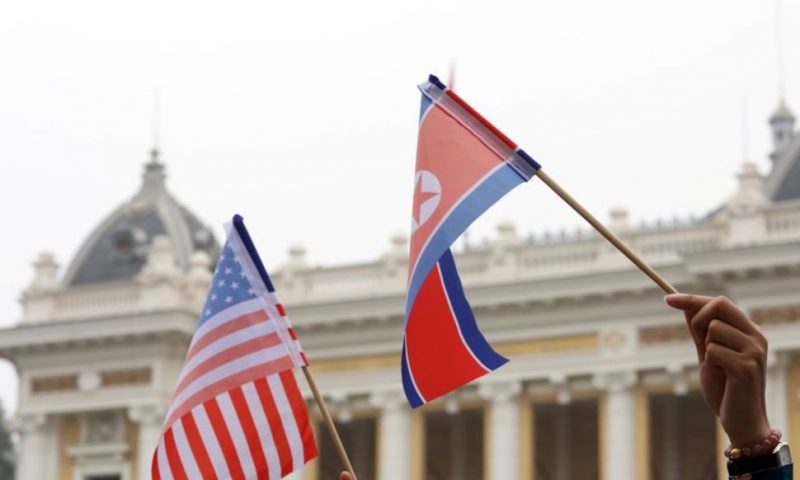 WASHINGTON –The United States has blacklisted six companies, including several based in China, and four ships accused of illicit exports of North Korean coal, the Treasury Department said on Tuesday.

The United Nations Security Council banned North Korean coal exports in 2017. The 15-member body has unanimously boosted sanctions on North Korea since 2006 in a bid to choke off funding for Pyongyang’s nuclear and ballistic missile programs.

“The DPRK (North Korea) continues to circumvent the U.N. prohibition on the exportation of coal, a key revenue generator that helps fund its weapons of mass destruction programs,” U.S. Secretary Steven Mnuchin said in a statement.

“The North Korean regime often uses forced labor from prison camps in its mining industries, including coal, exploiting its own people to advance its illicit weapons programs,” he said.

The U.S. action freezes any U.S. assets of those sanctioned and generally bars Americans from dealing with them.

“China will continue to firmly protect Chinese companies’ and individuals’ legitimate and legal rights and interests,” Zhao told a daily news briefing in Beijing on Wednesday.

North Korean leader Kim Jong Un and U.S. President Donald Trump have met three times since 2018, but failed to make progress on U.S. calls for Pyongyang to give up its nuclear weapons and North Korea’s demands for an end to sanctions.