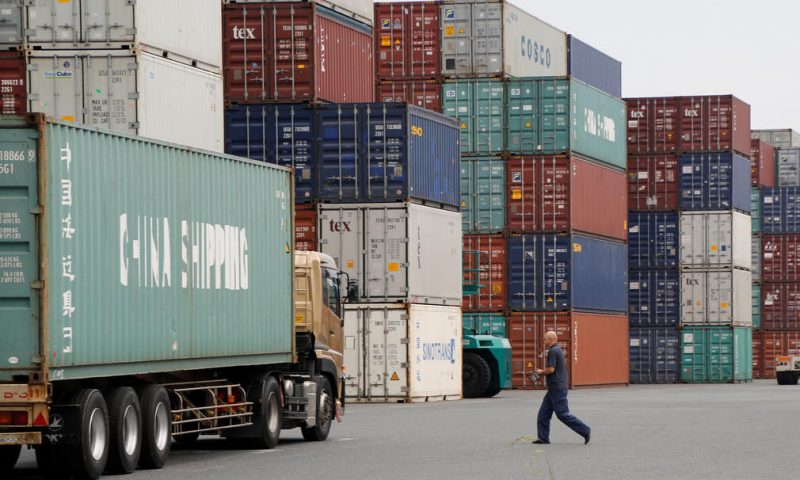 Japan’s exports fell at a much slower pace in September, reflecting a recovery in demand from China.

Exports fell 4.9% in September from a year earlier, compared with August’s 14.8% decline and the 1.3% drop expected by economists surveyed by data provider FactSet. That marked the 22nd straight month of decline.

Exports to China rose 14% in September thanks to strong demand for nonferrous metals, semiconductor-manufacturing machines and cars.

Exports to the U.S. also rose 0.7%, the first on-year increase in 14 months, due to a recovery in shipments of cars, electrical-power machinery and pharmaceuticals.