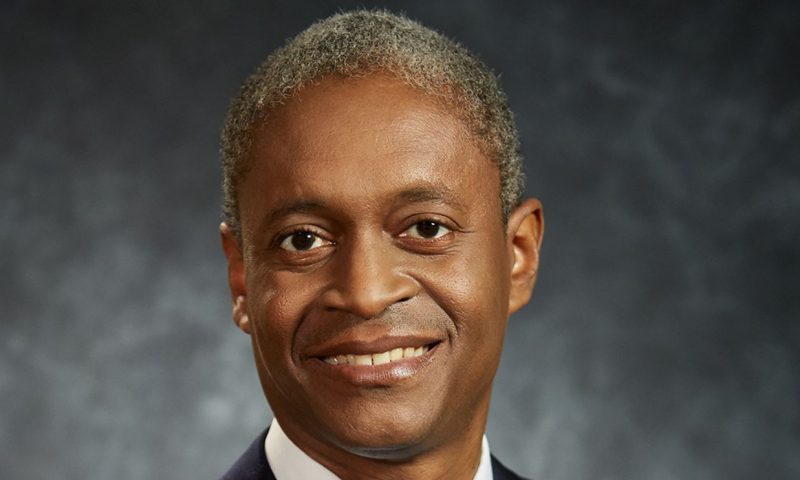 The virus came to us after it had been to California, the West Coast and New York,’ Bostic said. That bought the region more time to prepare for its arrival.

The Southern region of the U.S. is currently experiencing the lowest unemployment rate in the country of 6.9%.

Notably many Southern states including Georgia and Florida were among the first to reopen parts of their economies while business lockdowns were in place in many parts of the country to curb the spread of coronavirus.

That’s not the reason why the unemployment rate in the region is so low compared to the Northeast where the rate is three percentage points higher as of August, said Atlanta Federal Reserve President Raphael Bostic.

“The virus came to us after it had been to California, the West Coast and New York. And so we got to learn some things about how we might be able to operate and do our economics, with the virus with us,” Bostic said on Sunday on CBS’ “Face the Nation”.

“That has turned out to be something that’s been quite helpful,” he added.

Having said that, Bostic expressed concern regarding the region’s economic recovery trajectory.

“In some segments, the economy is recovering and rebounding in a very robust way,” he said. Hotels, restaurants and small businesses “in particularly minority and lower-income communities,” he said “are seeing much more difficult situations.”

“Those segments where we’re not seeing that recovery, that’s really what I’m concerned about as we move forward.”

Bostic, who is the first Black leader of a regional Fed, has been floated as Democratic presidential candidate Joe Biden’s pick as either Federal Reserve Chairman or Treasury Secretary if he wins the election.

CBS’ Margaret Brennan asked Bostic if he’d be interested in filling either of those positions.

Bostic responded, “there’s so much going on right now that I am not thinking about that,” but didn’t say that he would turn down either position.