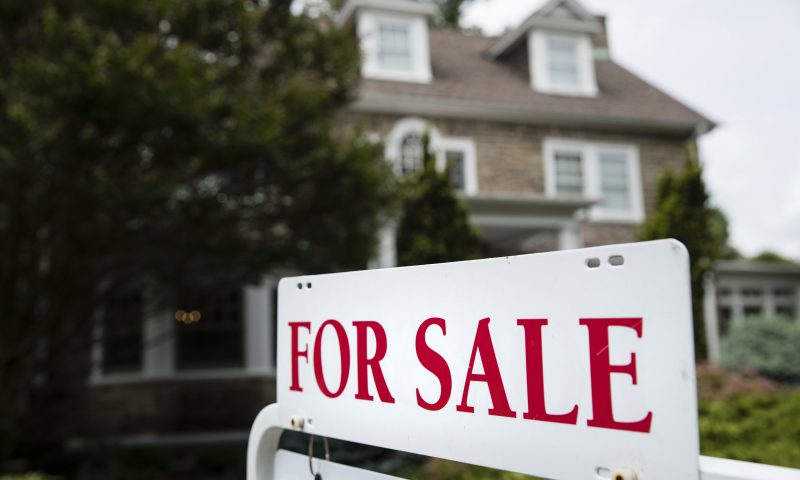 U.S. home prices accelerated in March even though sales plummeted, as those Americans still buying bid for a sharply diminished supply of homes.

WASHINGTON — U.S. home prices accelerated in March even though sales plummeted, as those Americans still house shopping were forced to bid for a sharply diminished supply of homes.

The S&P CoreLogic Case-Shiller 20-city home price index rose 3.9% in March, the largest gain in more than a year, up from 3.5% in February.

Home sales fell 8.5% in March before plummeting 17.8% in April, according to the National Association of Realtors, as the viral outbreak and business shutdowns caused a flood of layoffs and restricted economic activity.

But the number of homes for sale also plunged in March, falling more than 10%, pushing up prices.

New listings of homes for sale are still dropping precipitously, Ratiu said. “The reality of 25 million unemployed Americans is casting looming clouds on the horizon,” he added. “For home buyers, low availability coupled with still-rising prices are overshadowing the benefit of historically-low mortgage rates.”

Phoenix, Seattle and Charlotte posted the largest yearly gains among the 19 cities that reported data. S&P said that the March data does not include prices for Detroit, because the coronavirus disrupted the availability of sales data from Wayne County, the largest county in the Detroit metro area.