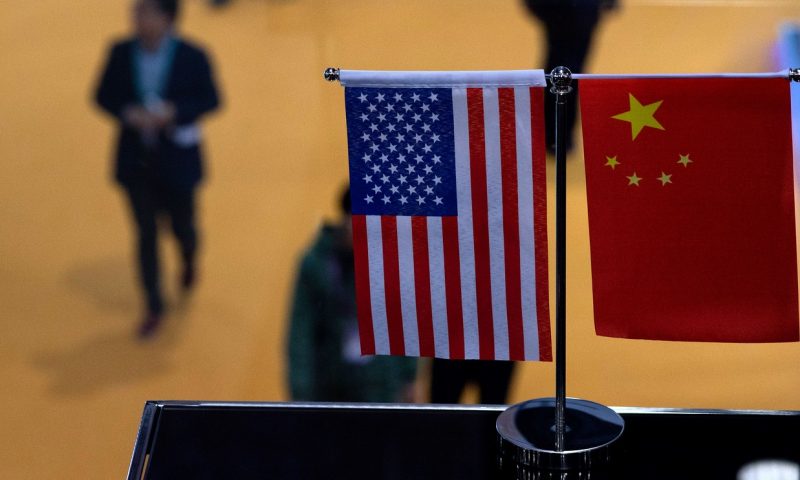 The bill would require Chinese companies to establish they are not owned or controlled by a foreign government. Furthermore, they would be required to submit to an audit that can be reviewed by the Public Company Accounting Oversight Board, the nonprofit body that oversees audits of all U.S. companies that seek to raise money in public markets.

“I do not want to get into a new cold war,” Kennedy said on the Senate floor. “All I want, and I think all the rest of us want, is for China to play by the rules.”

Steve Dickinson of Harris Bricken wrote in the China Law Blog that American companies seeking to raise money publicly must be audited by an accredited firm and that these audits are further monitored by the PCAOB. China has refused to allow its companies to follow U.S. securities law, arguing that Chinese law bars auditors’ work from being transferred out of the country, Dickinson wrote.

“Stated more directly, unlike companies from the U.S. and Europe and everywhere else in the world, Chinese companies that list on the U.S. stock exchanges are exempt from meaningful financial oversight,” the lawyer said.

“We have to for investor protection, and we have to for national security,” Kudlow said. “A lot of these companies, by the way, have already had scandals and cost investors a lot of money, because of their failure to be transparent in their reporting. The Chinese government forbids that kind of transparency.”

The bill would also need to pass the Democratic-controlled House of Representatives before reaching the president’s desk to be signed into law. “There is not yet a decision on whether to hold a vote on this legislation in the House, according to our conversations with trade and finance counsel there,” wrote Henrietta Treyz, director of economic policy at Veda Partners, in a Tuesday note to clients. “But it is our view that there is bipartisan support for doing so as both Democrats and Republicans look to make their China hawk bonafides known to their constituents.”

The U.S.-China Economic and Security Review Commission compiled a list in 2019 of 165 Chinese companies that are listed on U.S. stock exchanges, including Alibaba Group Holding Ltd. BABA, -0.18% , Baidu Inc. BIDU, -1.12% and JD.com Inc. JD, +0.09% , all of which could be at risk of being delisted if this legislation were to pass.

Americans use their $1,200 stimulus checks to splurge at Walmart and Target — here’s what they’re buying