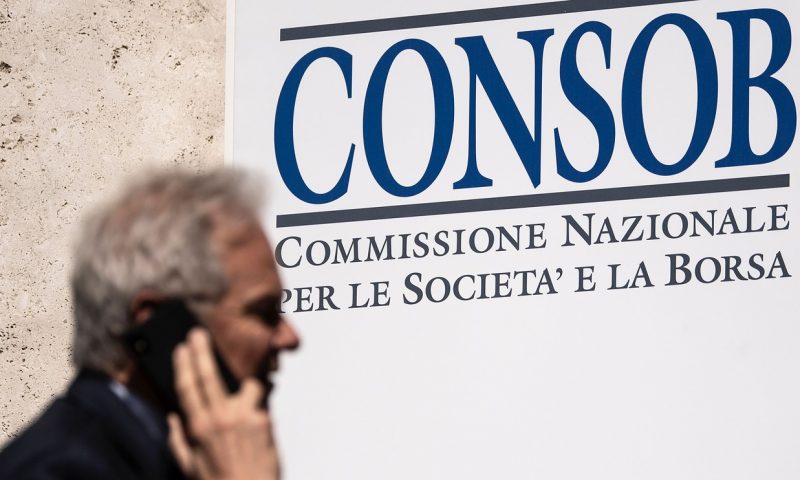 The Austrian, Belgian, Greek, French, Italian and Spanish securities regulators have jointly decided to end their short-selling bans that had been in place since the middle of March. Other countries including Germany and the U.K. didn’t impose bans.

“Markets have partly reduced their losses, trading volumes and volatility have returned to levels that are still high compared to mid-February, however this reflects market participants’ uncertainties in the current context,” said the statement from the AMF. The regulators said they would stay in close contact with one another.

Last week a number of trade groups had protested the bans.

“Market data on securities subject to the restrictions in place in Austria, Belgium, France, Greece, Italy and Spain are available and show that those securities are not collectively performing better than those in comparable jurisdictions that are not subject to restrictions; shares are more volatile than they were prior to the bans; and markets exhibit wider spreads since restrictions were put in place,” said the letter from the Alternative Investment Management Association, Managed Funds Association, FIA European Principal Traders Association and World Federation of Exchanges.

Volume traded in restricted shares made up 30% of the total volume traded in Europe. After the bans, this value dropped to 23%, the trade groups said.

Strategists at Barclays said the move to lift the ban shouldn’t reintroduce volatility. They looked at the short-selling bans during the global financial crisis and found that European stocks rallied after their removal. “It thus seems that as long as fundamentals improve, short selling should not be an impediment to further recovery in equity markets,” the strategists said.