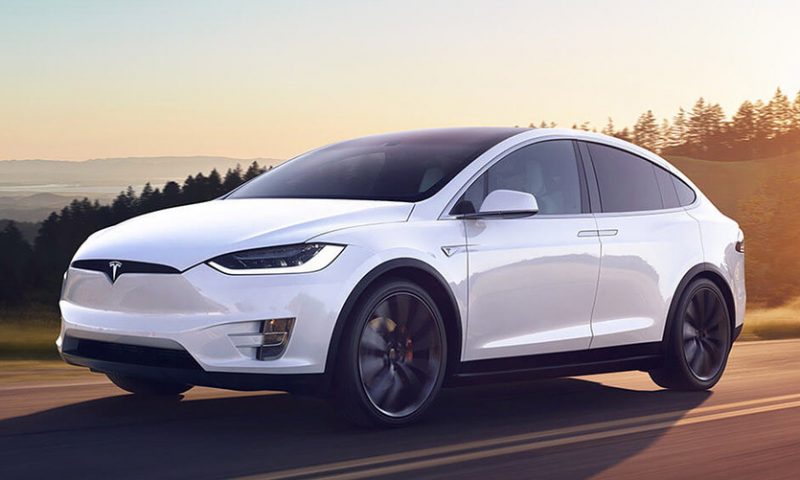 ‘This cash-burning Musk vanity project is worth vastly less than its over $130 billion enterprise value,’ Mark Spiegel says

While the bulls pick up the pieces of a nasty February for the market, the long-suffering band of Tesla TSLA, -1.62% haters finally has cause for celebration.

Count Mark Spiegel of Stanphyl Capital among the latter.

“In a refreshing change, our Tesla short position (despite an early-month spike higher) worked well for us this month,” Spiegel told investors in his monthly letter, which was posted over the weekend on Value Walk.

The first month of the year was an absolutely brutal one for Spiegel and the Tesla shorts. In fact, through January, mark-to-market losses on the short side came to $8.31 billion, after losses of $2.89 billion in 2019, according to S3 Analytics.

Spiegel admitted to NPR in January that his fund has lost a lot of money shorting Tesla, which it began doing in 2014. “I am the world’s worst predictor of Tesla’s stock price,” he said, adding that he cut back on his short position during the rally.

Fortunes have turned for Spiegel and the naysayers, however. Tesla TSLA, -1.62% on Friday closed with its biggest weekly loss since it went public in June 2010.

Spiegel said he still considers Tesla to be “the biggest single stock bubble in this whole bubble market” for several reasons: No moat, a balance sheet that will return to losing money this year and flattening revenue growth, to name a few.

He predicted that, most of all, a “huge onslaught of competition” will ultimately be the undoing of Tesla and its market capitalization, which is inexplicably larger than Ford F, -0.14% , GM GM, -0.68% and Fiat Chrysler FCAU, +0.65% combined.

“This cash-burning Musk vanity project is worth vastly less than its over $130 billion enterprise value and — thanks to nearly $30 billion in debt, purchase and lease obligations — may eventually be worth zero,” he said.

The stock reached an all-time high of $968.99 in early February before dropping all the way down to $674.98 during the recent market downturn.

Tesla did not immediately respond to a request for comment.

US Construction Spending up 1.8% in January to Record Level