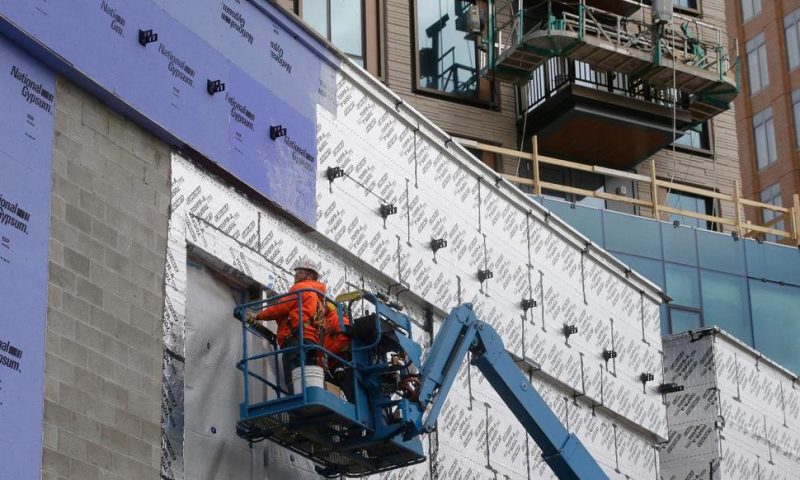 US construction spending hits record high in January with housing and government spending up sharply.

Home building has been seeing strong gains since the summer as falling mortgage rates have helped to spur a rebound after more than a year of lagging activity.

Nonresidential construction was up 0.8% in January with spending in the category that includes shopping centers and religious centers showing some of the biggest gains.

Spending on government building projects 2.6% with spending by state and local governments rising 2% to an all-time high while spending by the federal government was up 9.9% to the highest level since May 2012.

Apple to Pay up to $500M Over Battery-Related Phone Slowdown