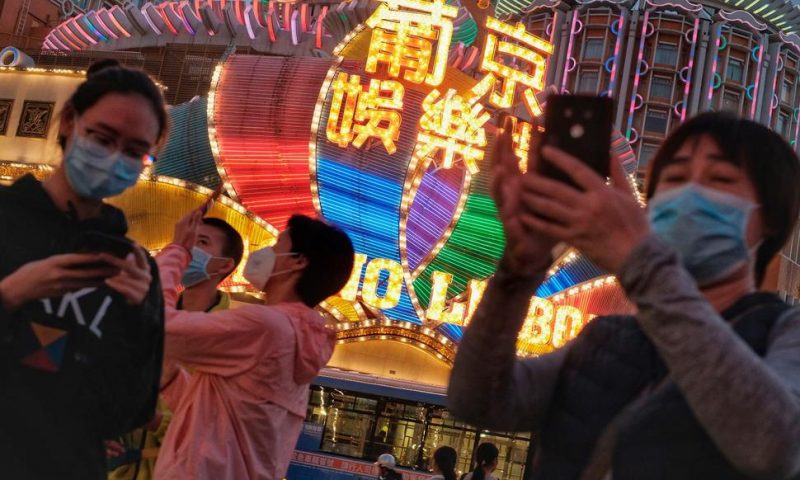 Casinos in the Chinese territory of Macao will be allowed to reopen Friday, ending a 15-day closure imposed to help block the spread of China’s virus outbreak.

BEIJING — THE Chinese territory of Macao will allow casinos to reopen Friday after a 15-day closure imposed to help block the spread of China’s virus outbreak.

The territory’s finance secretary, Lei Wai Nong, announced the decision Monday at a news conference, according to Macao broadcaster TDM.

No date has been announced for reopening other public facilities including cinemas, internet cafes, bars and gyms still are closed.