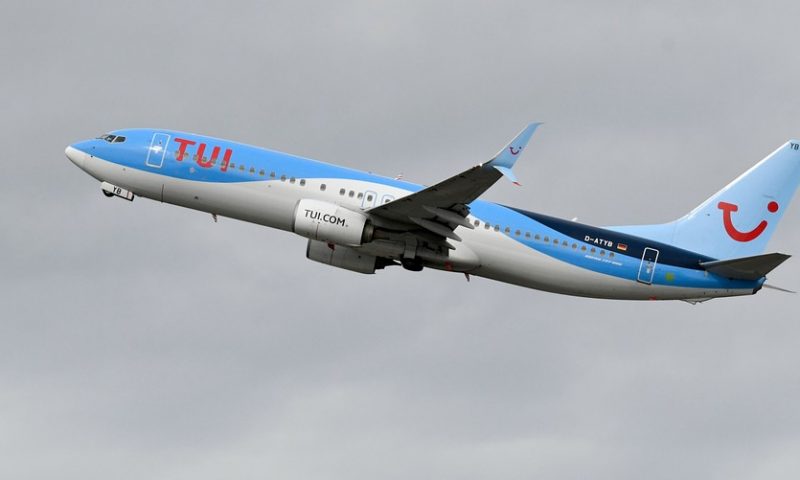 European stocks rebounded on Tuesday to a record high in a broad-based advance, with the travel sector rallying as tour operator Tui demonstrated how it has benefited from the collapse of a rival.

U.S. stocks rose on Tuesday as Fed Chairman Jerome Powell struck what analysts said was a cautious tone in Congress testimony. “The remarks support the belief that the virus developments reinforce low-for-longer on rates with some increased possibility of further rate cuts – a belief that has helped support risky assets through the virus shock to date,” said Krishna Guha of Evercore ISI.

Tui shares TUI, +0.80% jumped 13.1% after the Anglo-German tour operator modestly narrowed its fiscal first-quarter loss, stating that it recorded improved booking trends and lifting its revenue outlook. The travel and tourism company said it now expects high single-digit revenue growth for the year in its markets and airlines business versus previous guidance of mid-to-high single-digit revenue growth. Without mentioning Thomas Cook by name, Tui said it benefited from “the insolvency of a key competitor.”

NMC Health NMC, +11.36% shares slumped 16% as Kohlberg Kravis Roberts said it’s not made a proposal to buy the Middle Eastern hospital operator and that it doesn’t intend to make one. GK Investment Holding Group earlier on Tuesday had stated it’s in the preliminary stages of considering a bid.

NMC, a target of short-seller Muddy Waters, on Monday had said KKR and GK Investment had made “highly preliminary approaches.”

Rebuilding Afghanistan Has a High Human Cost, US Agency Says