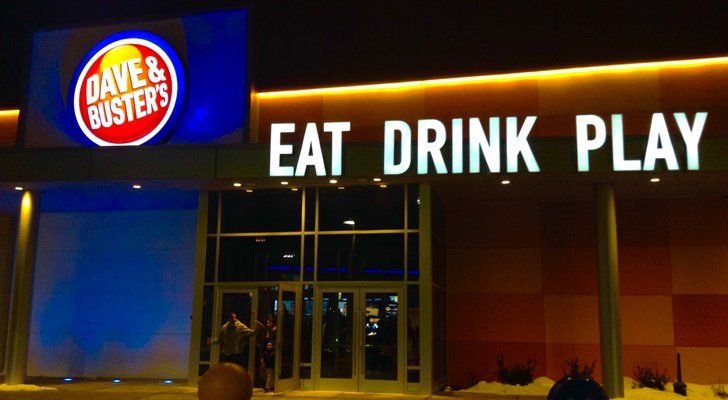 Dave & Buster’s Entertainment (NASDAQ:PLAY) last released its quarterly earnings results on Tuesday, December 10th. The restaurant operator reported $0.02 EPS for the quarter, missing analysts’ consensus estimates of $0.27 by ($0.25). The company had revenue of $299.40 million during the quarter, compared to analysts’ expectations of $296.39 million. Dave & Buster’s Entertainment had a net margin of 7.82% and a return on equity of 37.48%. The company’s quarterly revenue was up 6.1% compared to the same quarter last year. During the same period in the previous year, the company posted $0.30 earnings per share.

The business also recently announced a quarterly dividend, which will be paid on Monday, February 10th. Shareholders of record on Friday, January 10th will be paid a $0.16 dividend. This represents a $0.64 dividend on an annualized basis and a yield of 1.55%. This is a boost from Dave & Buster’s Entertainment’s previous quarterly dividend of $0.15. The ex-dividend date of this dividend is Thursday, January 9th. Dave & Buster’s Entertainment’s payout ratio is presently 21.84%.

Dave & Buster’s Entertainment, Inc owns and operates entertainment and dining venues for adults and families. Its venues offer a menu of entrees and appetizers, as well as a selection of non-alcoholic and alcoholic beverages; and an assortment of entertainment attractions centered on playing games and watching live sports, and other televised events.