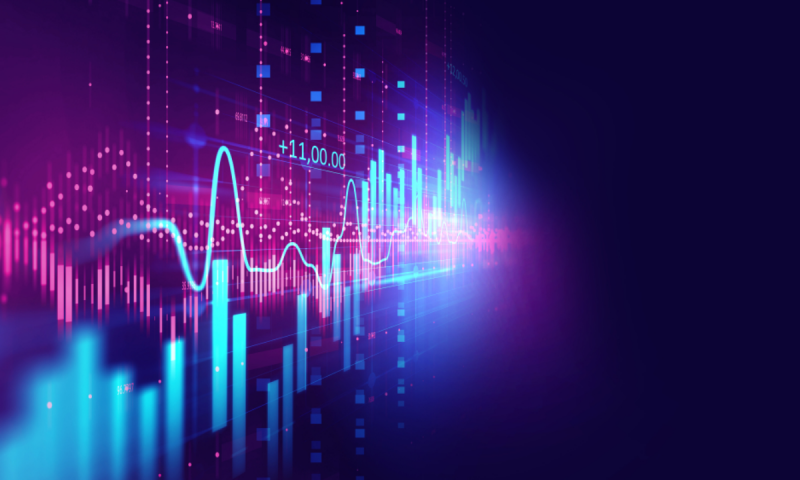 Macrogenics Inc is a biotechnology company focused on discovering and developing antibody-based therapeutics for the treatment of cancer. The company’s strategy includes leveraging partnerships with a therapeutic focus geared toward developing a broad portfolio of pipeline candidates. The company also targets autoimmune disorders and infectious diseases. The company’s intellectual property is characterized by its patent use to protect the composition of its product candidates and the technology used to create them.

MacroGenics Inc. is based out of Rockville, MD and has some 364 employees. Its CEO is Scott Koenig.

MacroGenics Inc. is a component of the Russell 2000. The Russell 2000 is one of the leading indices tracking small-cap companies in the United States. It’s maintained by Russell Investments, an industry leader in creating and maintaining indices, and consists of the smallest 2000 stocks from the broader Russell 3000 index.