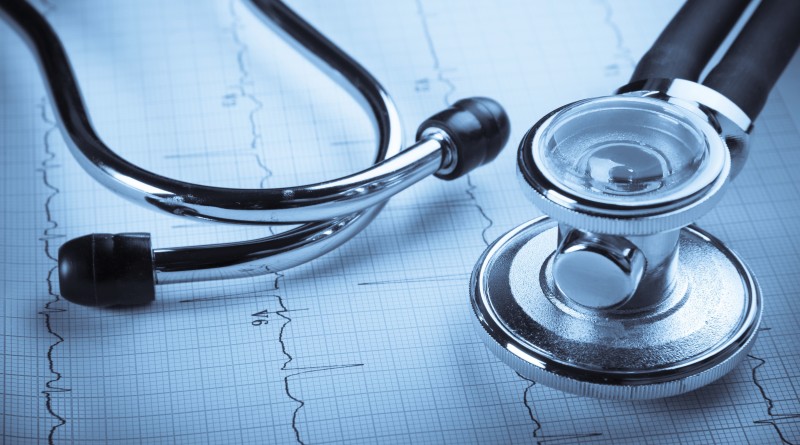 Chimerix Inc is a biopharmaceutical company focused on the discovery, development, and commercialization of novel, oral antivirals in areas of unmet medical needs. The company’s focus is on novel nucleosides with activity against influenza, norovirus, CMV, and BK virus, among others. It derives its revenue from two sources contracts and grants, and collaborations and licensing. Its lead compound, brincidofovir, is in development as an oral and intravenous (IV) formulation for the prevention and treatment of DNA viruses, including smallpox, adenoviruses, and the human herpesviruses. In addition, the Company has an active discovery program focusing on viral targets for which limited or no therapies are currently available.

Chimerix Inc. is based out of Durham, NC and has some 40 employees. Its CEO is Michael Sherman.

Chimerix Inc. is a component of the Russell 2000. The Russell 2000 is one of the leading indices tracking small-cap companies in the United States. It’s maintained by Russell Investments, an industry leader in creating and maintaining indices, and consists of the smallest 2000 stocks from the broader Russell 3000 index.