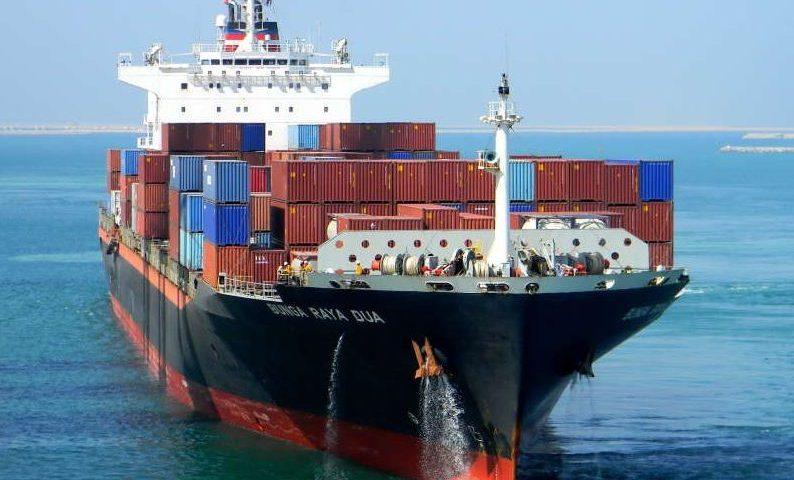 Costamare Inc is an owner of containerships in Monaco. It provides marine transportation services by chartering its container vessels to liner operators under long, medium and short-term time charters. The company’s fleet of vessels includes COSCO GUANGZHOU, COSCO NINGBO, COSCO YANTIAN, VANTAGE, VALOR, VALIANT and MAERSK KOBE, and among others. Costamare provides services to ocean carriers that demand a high standard of safety and reliability. It generates its revenues from time charters.

Costamare Inc. $0.0001 par value is based out of Monaco, and has some 1,819 employees. Its CEO is Konstantinos Konstantakopoulos.

Costamare Inc. $0.0001 par value is also a component of the Russell 2000. The Russell 2000 is one of the leading indices tracking small-cap companies in the United States. It’s maintained by Russell Investments, an industry leader in creating and maintaining indices, and consists of the smallest 2000 stocks from the broader Russell 3000 index.