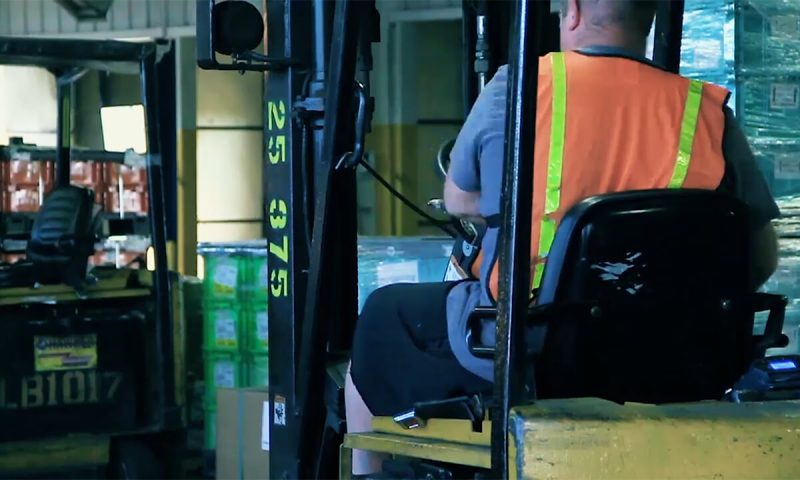 Universal Logistics Holdings Inc is an asset-light provider of customized transportation and logistics solutions throughout the United States, and in Mexico, Canada and Colombia. It offers services such as truckload, brokerage, intermodal, dedicated, and value-added services. The company reports into two segments namely Transportation and Logistics. Its Transportation segments are associated with individual freight shipments coordinated by our agents, company-managed terminals and specialized services operations. The Logistics segment deliver value-added or transportation services to specific customers on a dedicated basis, generally pursuant to contract terms of one year or longer. It generates maximum revenue from the Transportation segment.

Universal Logistics Holdings Inc. is based out of Warren, MI and has some 6,335 employees. Its CEO is Jeff Rogers.

Universal Logistics Holdings Inc. is a component of the Russell 2000. The Russell 2000 is one of the leading indices tracking small-cap companies in the United States. It’s maintained by Russell Investments, an industry leader in creating and maintaining indices, and consists of the smallest 2000 stocks from the broader Russell 3000 index.