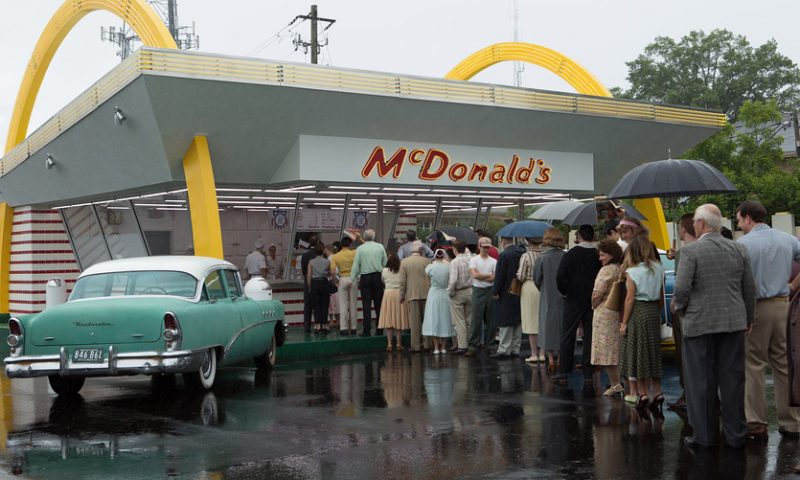 Better off at the beach?

“Sometimes the best thing to do is to do nothing, and just sit on your hands and wait,” Lance Roberts, chief investment strategist at Real Investment Advice, an independent adviser, said in a YouTube segment recently. “The markets are going to tell us what they want to do eventually,”

Since that time, the McBaM group has fallen around 10%, but Felder argues they’re still not cheap enough, making his case with the below chart, showing the group’s valuation based on average enterprise-value to revenue – the price you’d pay for a company plus the money it generates.

On that basis, he says those stocks are trading “more than 30% higher than at any other time over the past 35 years,” as long-term sales growth stumbles.

“In other words, it’s going to take a lot more 18 month periods like we have just had before these stocks approach anything near a historically normal valuation level (let alone a level that could be deemed “cheap”),” he says.

Weekly jobless claims slipped 12,000 to near a mid-century low. Still to come are the Markit manufacturing and services purchasing managers index surveys and leading economic indicators. Check out a preview of Fed Chairman Jerome Powell’s Jackson Hole address on Friday.

Bond bubble? Where, asks Société Générale’s bearish global strategist Albert Edwards in our chart of the day. Rather than a bubble, the rally in government bonds seems just about the right reaction to a market that’s “discounting the next recession hitting the global economy from all overleveraged corners of the world (including China),” with near-zero inflation and policy makers almost out of tools, he tells clients in a note.

The chart below stacks up a decade’s performance of the 10-year Treasury note yield against the JPMorgan Global Composite purchasing managers index:

Hong Kong’s big banks like HSBC HSBC, -0.17% HSBA, -0.77%  have taken out full-page ads urging for a peaceful resolution to the region’s crisis. That’s as protesters and police faced off at a train station late Wednesday.