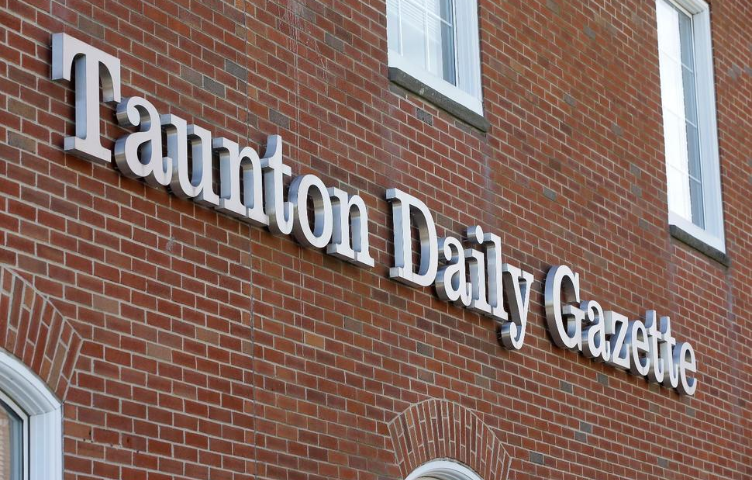 Two of the country’s largest newspaper companies have agreed to combine in the latest media deal driven by the industry’s struggles with a decline of printed editions.

NEW YORK — Two of the largest U.S. newspaper companies have agreed to combine for roughly $1.4 billion, creating a new industry giant that hopes to manage the crisis of print’s decline through sheer size.

GateHouse Media, a fast-growing chain backed by an investment firm, is buying USA Today owner Gannett, promising to speed up a digital transformation as readers shift online. The companies say they are committed to “journalistic excellence” — while also cutting $300 million in costs every year.

The resulting company would be the largest U.S. newspaper company by far, with a print circulation of 8.7 million, 7 million more than the new No. 2, McClatchy, according to media expert Ken Doctor.

Local papers, faced with the complex and expensive process of building digital businesses to replace declines in print ads and circulation, have been consolidating madly in recent years. Although papers with national readerships like The New York Times and The Washington Post have had success adding digital subscribers, local papers with local readerships find it much more difficult. Hundreds of such papers have closed, and newsrooms have slashed jobs.

According to a study by the University of North Carolina, the U.S. has lost almost 1,800 local newspapers since 2004. Newsroom employment fell by a quarter from 2008 to 2018, according to Pew Research, and layoffs have continued this year.

Both GateHouse and Gannett are known as buyers of other papers. Bulking up lets companies cut costs — via newsroom layoffs and other measures — and centralize operations. The combined company would have more than 260 daily papers in the U.S. along with more than 300 weeklies.

Those cuts could give the owners “a cushion of time” to figure out how to improve their digital businesses, longtime industry analyst Rick Edmonds of the Poynter Institute wrote Sunday.

GateHouse’s owner, New Media, is taking on new debt to get the deal done — a $1.8 billion loan from private equity firm Apollo Global Management. That will have to be paid back.

“We’ve been hearing for years and years about the glories of cost efficiencies,” said Northeastern University professor Dan Kennedy, a proponent of local ownership for media outlets. But it’s unclear, based on past media mergers, whether those savings will benefit the papers, its employees or their readers, he said.

He wonders whether combined companies make more or fewer cuts than they would have if they had remained separate.

Several experts said they do not expect the Justice Department to have an issue with the deal, as the two companies have papers in different markets. The companies expect it to close this year.

The combined company would take the Gannett name and keep its headquarters in Gannett’s current home of McLean, Virginia. GateHouse’s owner New Media is buying Gannett Co. for $12.06 a share in cash and stock.

Consolidation is nothing new to either company. Gannett’s last big U.S. print purchase was in 2016, when it bought papers in the Journal Media Group chain for $280 million, including the Milwaukee Journal Sentinel and The Commercial Appeal in Memphis. Gannett also owns dailies in major cities such as the Detroit Free Press and Arizona Republic.

Its more recent merger efforts have been unsuccessful. It failed in an unsolicited bid for newspaper chain Tribune. Gannett then fended off an unwanted bid by MNG Enterprises, better known as Digital First Media, a hedge-fund backed media group with a slash-and-burn reputation for cutting jobs and letting papers wither.

GateHouse, a little-known name to U.S. readers, is also controlled by an investment company, but it doesn’t have the same scalding reputation as Digital First. It is owned by the publicly traded New Media Investment Group, which is managed by investment firm Fortress Investment Group. Fortress, in turn, is owned by Japanese tech giant SoftBank. Gannett and New Media said Monday that Fortress will no longer manage New Media after 2021.

GateHouse has grown quickly in recent years, and its buying spree includes the Palm Beach Post, bought last year for $49 million, and the Austin American-Statesman, on which it spent $47.5 million. It publishes 154 daily newspapers, most in small- and mid-sized towns.