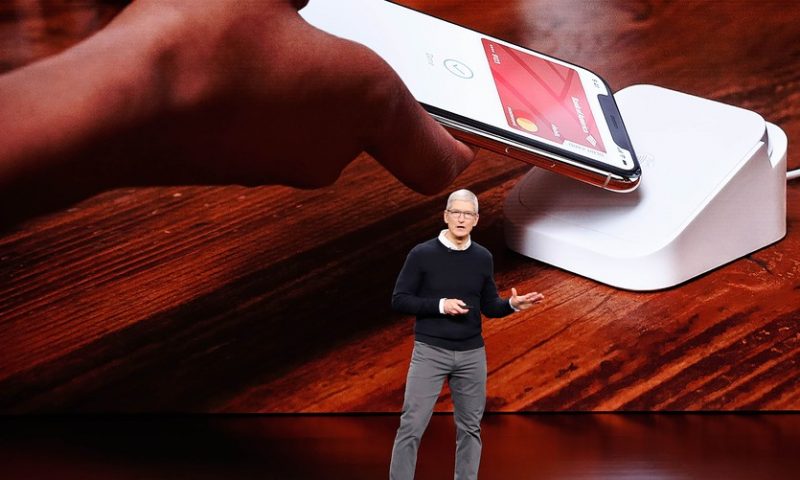 Apple Card could be launched later this month

Apple Inc. and Goldman Sachs Group Inc. will soon launch their new credit card, but are saying “no dice” for users who want to buy cryptocurrencies with it.

That’s apparently just too big of a gamble.

“You may not use or permit your account to be used for … cash advances or cash equivalents,” reads the Apple Card Customer Agreement, which was posted Friday on Goldman’s web site. Goldman said it considers “cash advances or cash equivalents” to include cryptocurrency, peer-to-peer transfers, lottery tickets, gambling chips, race-track wagers, travelers checks, foreign currency and wire transfers.

While neither Apple AAPL, -2.12% nor Goldman GS, -1.05% immediately commented on the crypto ban, other banking companies, such as JPMorgan Chase Co. JPM, -0.01% and Citigroup Inc. C, -0.34% , have similar policies, aimed at protecting users from accumulating massive debts as the result of the volatile price swings of bitcoin BTCUSD, +7.91% and other crpytos.

The Apple Card agreement also says users may not use accounts that are linked with an iPhone that has been subject to unauthorized modification, a process of disabling hardware of software controls known as “jailbreaking.”

GateHouse, Gannett to Merge for $1.4B, Build Newspaper Giant