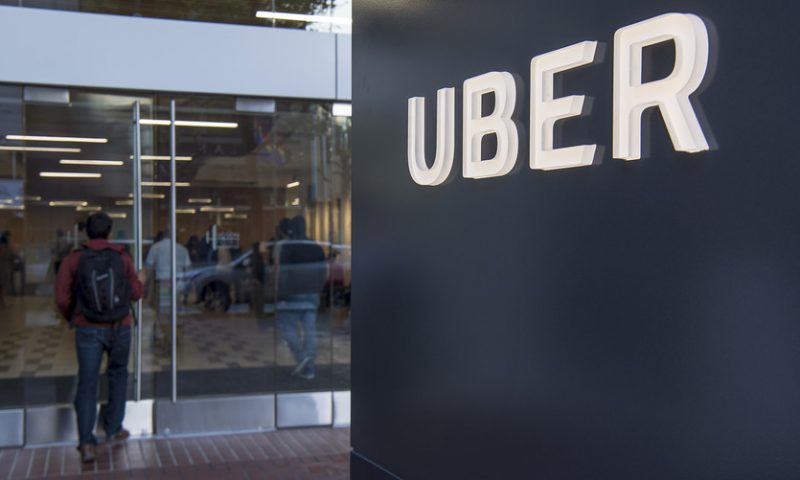 Uber Technologies Inc. shares rose in premarket trading Tuesday following a wave of bullish initiation notes, including from some of the Wall Street firms that helped underwrite the ride-hailing giant’s initial public offering.

With the latest crop of initiations, Uber UBER, +3.64% now has 17 buy ratings listed on FactSet, and five neutral ratings.

“We believe the market underappreciates Uber’s profit potential,” wrote RBC Capital Markets analyst Mark Mahaney, who began coverage with an outperform rating and $62 target price. He sees four main paths to profitability for Uber: a relaxation of competitive activity in the ride-share market, realization of long-term pricing power in line with what other internet leaders have demonstrated, insurance leverage and expense leverage.

Mizuho’s James Lee also argued that overly competitive moves in the industry are likely to abate. “We believe the ride-sharing market is close to stabilization, as most of the key markets have consolidated to only two to three large players and the industry represents more than 80% of Uber’s TAM,” he wrote. “Intensified competition from Lyft and DiDi Chuxing is a near-term issue in our view, but Meituan Dianpian 3690, +2.93% provides a recent example for rationalization post-IPO.”

Lee initiated coverage of Uber with a buy rating and $50 target price.

BTIG’s Walt Piecyk is highly upbeat on Uber’s stock, setting an $80 price target, which is higher than all of those currently listed on FactSet.

“We prefer Uber over Lyft primarily because of the scale of their operations, but also because of Uber’s willingness to leverage its platform across multiple use cases, all of which we expect to benefit from autonomy,” he wrote. “We have also been impressed with the quality and depth of Uber’s management team and the willingness of the Board to exit markets in which Uber cannot establish a leading market share.”

Not all were optimistic about Uber’s potential for near-term share-price appreciation. Citi Research analyst Mark May models that the company could grow revenue at a 27% clip for the next four years, but he sees “forecast uncertainty” stemming from regulatory risk and “a recent rise in competition.”

“While Uber management is optimistic about the U.S. competitive landscape, management seems less certain about the situation in LatAm, where Didi’s 99 does not have the same public-company pressures (note that we estimate that LatAm is Uber’s second-largest rides region at ~21% of ride’s gross bookings),” he wrote. “Most forecasts, including our own, assume that total rides gross bookings growth stabilizes starting in 3Q19, which could prove aggressive unless competitive pressures ease in both North America and LatAm.”

May initiated coverage with a neutral rating and $45 target price. The average target currently listed on FactSet is $53.33, 29% above Monday’s close.