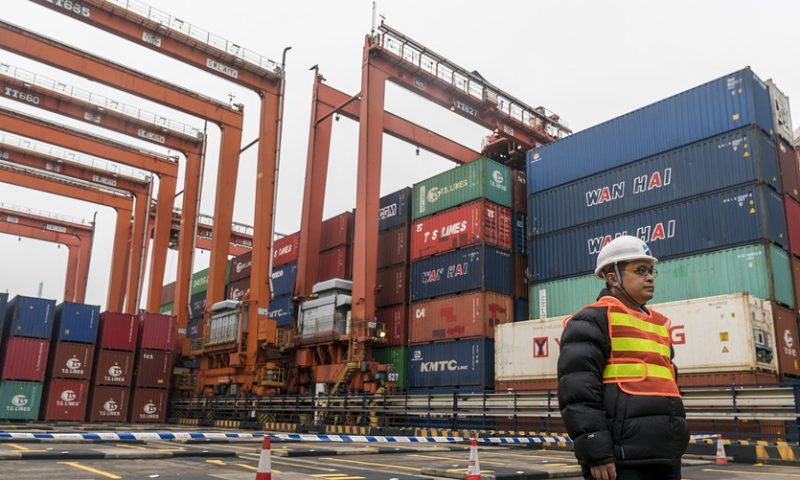 Asian stock markets were mixed in early trading Tuesday, as traders weighed the latest development in the ongoing trade dispute between the U.S. and China.

U.S. Trade Representative Robert Lighthizer said Monday that China was “reneging” on its commitments after months of trade negotiations, and that the U.S. would follow through with President Donald Trump’s threats and raise tariffs on $200 billion in Chinese goods to 25% from 10% on Friday. But hopes of an imminent trade deal remained, as China is still expected to send a delegation to Washington this week for what could be a final round of talks, starting Thursday — a day later than originally planned.

Apple has bought around two dozen companies in the past 6 months, Tim Cook says