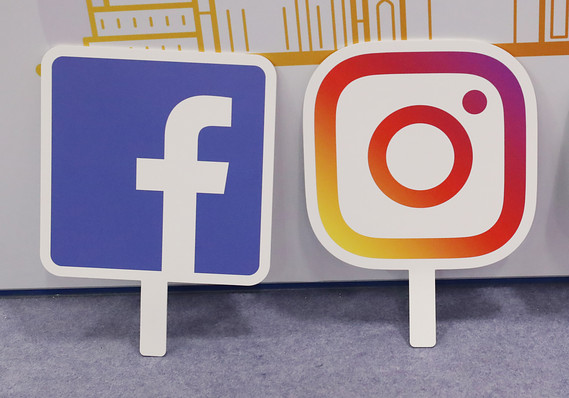 3M drags on the Dow

Guidance from U.S. companies on the state of the economy and the business climate helped to underpin a mostly steady advance for equity markets so far this week, but mounting signs of economic weakness from Europe to Australia have cast a shadow over markets.

Major global exporter South Korea was one of the most recent indicators of a pullback in expansion as the Asian country’s first-quarter gross domestic product shrank by 0.3%, marking its worst performance in more than a decade. The data came a day after a reading of consumer prices in Australia remained flat in the first quarter, increasing expectations for a rate cut from the Reserve Bank of Australia.

The spate of weakness has prompted central banks, including the Reserve Bank of Australia, the Bank of Canada and the Bank of Japan, to adopt more dovish stances, which has, in turn, pushed the U.S. dollar to a roughly two-year high.

In the U.S., a parade of earnings rolled on, with 3M MMM, +0.49% , notably, driving early market action after the diversified industrial giant slashed its full-year 2019 guidance and said it would cut 2,000 jobs. 3M’s stock skidded 13%.

The number of Americans who applied for first-time jobless benefits surged to 230,000 in the week ended April 20, up from 193,000 during the previous week, and above the 201,000 expected by economists polled by MarketWatch.

Orders for durable goods rose by 2.7% in March, the largest one-month increase since last summer, the Commerce Department said.

National vacancy rates for rental homes remained steady at 7% in the first quarter of 2019, compared with the previous three months, while vacancy rates for homeowner housing fell 0.1%, according to the Commerce Department.

“It’s been a solid week for earnings, but with expectations being so low, companies that beat earnings aren’t being rewarded as much as companies that miss forecasts are getting smacked,” said J.J. Kinahan, chief market strategist at TD Ameritrade.

The market is in an uptrend with its bullish patterns intact, said Frank Cappelleri, a strategist at Instinet LLC. “Over the last week not much has changed: The market continues to rally — little by little — taking a cue from positive market happenings and ignoring the negative headlines.”

Facebook Inc. FB, -0.70% shares gained 5.9% after the social-media company reported revenue and profit that topped Wall Street estimates. However, Facebook did set aside some $3 billion for a potential regulatory fine related to its handling of client data.

How did other markets perform?