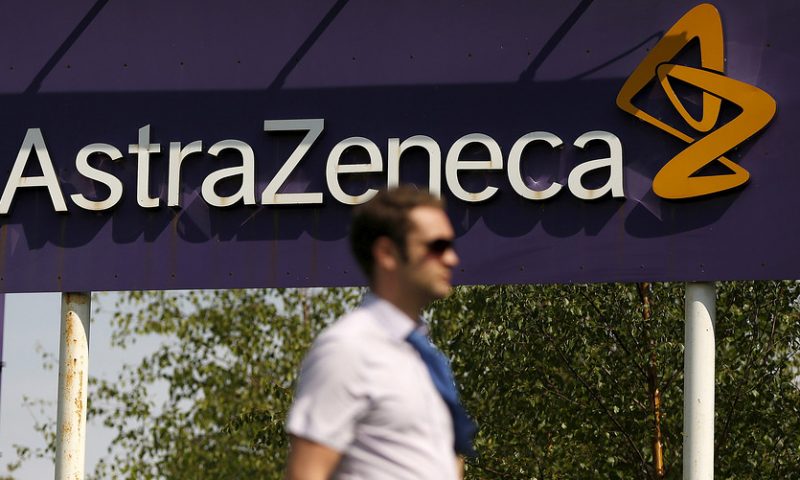 Outside of another batch of results, the global economy was in focus. Chinese President Xi Jinping addressed the Belt and Road Forum in Beijing, giving assurance that the yuan exchange rate will be stable at reasonable levels. The yuan climbed 0.2% on the news.

In Japan, industrial production slumped unexpectedly in March to a 0.9% contraction versus expected growth of 0.1%. The figures added yet another puzzling data point to the difficult-to-read outlook for the global economy, which has been marginally brighter in recent days.

Royal Bank of Scotland Plc RBS, -3.80%  , which announced its own major news Thursday when CEO Ross McEwan said he was stepping down, reported stronger than expected first quarter profits on Friday. But its pretax profit fell short of expectations. The bank, which still counts the U.K. government as its majority shareholder, warned that Brexit uncertainty would cloud the revenue picture over the next few months. RBS shares fell 4.3%.

Online fast food company Just Eat Plc JE., -4.35%  reported slowing order growth in the U.K. but stronger gains internationally. Orders outside the U.K. excluding Mexico were up 40%. Markets were unimpressed, with shares down 3.8%.