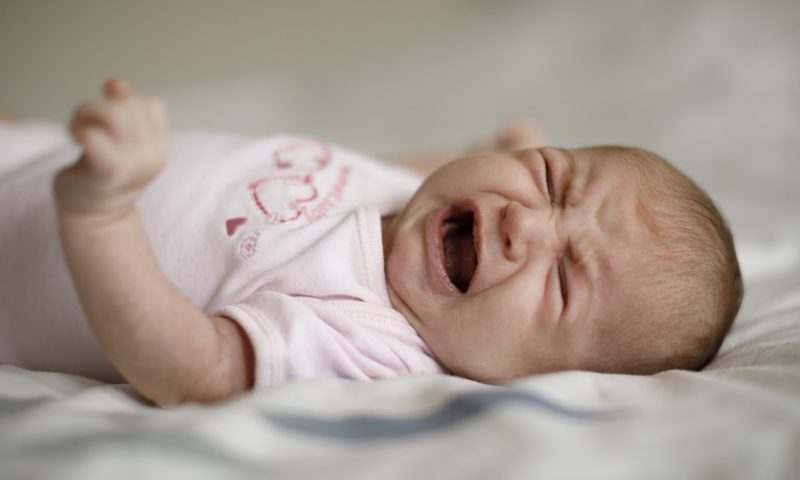 ‘I feel so disgusted with myself, and I don’t know what to do to feel better’

Qualcomm made a lot of investors a lot of money this week when its stock surged on word of the chip maker’s long-awaited settlement with Apple.

An Australian options trader was not one of those investors.

“Arminoxx” — his internet name — shared his “terrible nightmare” with 343,000-plus traders on Reddit’s “Stocks” board. “I just made the most stupid decision in my life, and I can’t really justify it to myself or anyone that I know,” he said.

‘I feel so disgusted with myself, and I don’t know what to do to feel better.’

Earlier this year, Arminoxx determined that undue pressure from the AppleAAPL, +0.08%  case was keeping Qualcomm’s QCOM, -0.48%  stock in check and leaving options underpriced. So he says he made a small investment: He took a flyer on 75 April 18 call options with a strike price of 65 for a dime each.

Then, this week, he unloaded them — at a loss! — right before the news hit; a timing misfire of epic proportions. “I live in Australia, so I am mostly sleeping during U.S. trading hours,” he said. “However, I woke up at 4 a.m. and decided to put a limit sell order of $0.06 on my options to salvage my losses given that only 2 days are remaining till expiry, and went back to sleep.”

Ouch. Arminoxx, in an exercise in self-flagellation, tallied what he would have made had he slept through the night: $50,000 or a 6,000% gain.

What was he doing up at that hour anyway?

“It was a very emotional decision at 4 in the morning with a baby crying (hence why I was awake) that led me to put that order,” he explained. “Two hours more, and it would have been a different day of celebrations. I feel so disgusted with myself, and I don’t know what to do to feel better.”

As you can see by this chart, it’s only gotten worse for him:

“Missed gains are absolutely brutal to get over, and sometimes it takes a long time. But you’ll get over it, and if you found this one opportunity you’ll find others,” one said. “Just keep doing what works, and you’ll be a successful trader. Maybe someday $50,000 won’t seem like that much money at all anymore.”