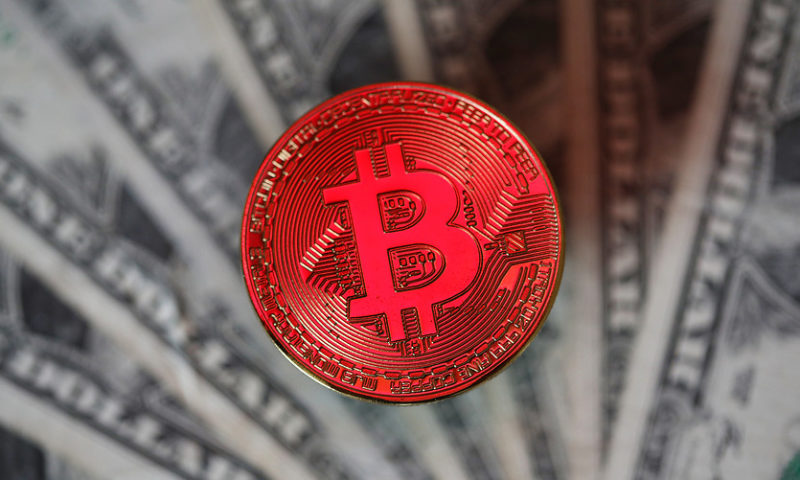 Bitcoin prices in recent days have been resurgent, rising as much as 20%, and seemingly turning industry sentiment on a dime.

However, as pundits debate potential catalysts for the sudden surge that took hold in an asset that had otherwise been locked in sideways trade for months, one fund manager said the shift in attitude in bitcoin goes beyond the recent rally in the best-known cryptocurrency. “I would say broadly it was central banks,” said Travis Kling, founder and chief investment officer of Ikigai Asset Management.

“We had the Fed do a complete U-turn into dovish mode, then everyone else followed (European Central Bank and Bank of Japan). We now have this set up where they [central banks] have become politicized both in the U.S. and globally. It’s the new world we are living in.”

And as the world of politics and monetary policy become more and more intertwined, investors are using digital currencies as a bet against traditional monetary policy — a hallmark the early Libertarian utopian-type characters saw in bitcoin at its birth in 2009. “It’s become a hedge against irresponsible monetary and fiscal policy,” said Kling.

‘It’s become a hedge against irresponsible monetary and fiscal policy’

Kling, who traded energy-related stocks for Point72 Asset Management before launching Ikigai, says the combination of quantitative easing, also known as QE, while running fiscal deficits is the “largest financial experiment,” adding that despite what you think of monetary policy “you’ll never win betting against the Fed.”

Most recently, the Federal Reserve caught markets off guard when the rate-setting Federal Open Market Committee adopted a more dovish stance than expected at its Jan. 29-30 meeting, which some attributed to political pressure from President Donald Trump. This apparent about-face from the Fed only heightened crypto proponents argument for decentralized technology, where policy is transparent and free from human intervention.

What bitcoin and crypto assets purportedly provide is an avenue to diversify against any existential policy errors, proponents like Kling say. That is a sentiment shared by Naeem Aslam, chief market analyst at Think Markets U.K. “I am not saying that fiat money is going to vanish, but the way the central banks are managing the monetary policy, and levels of government debts, are going to bring the shine in the bitcoin’s price.”