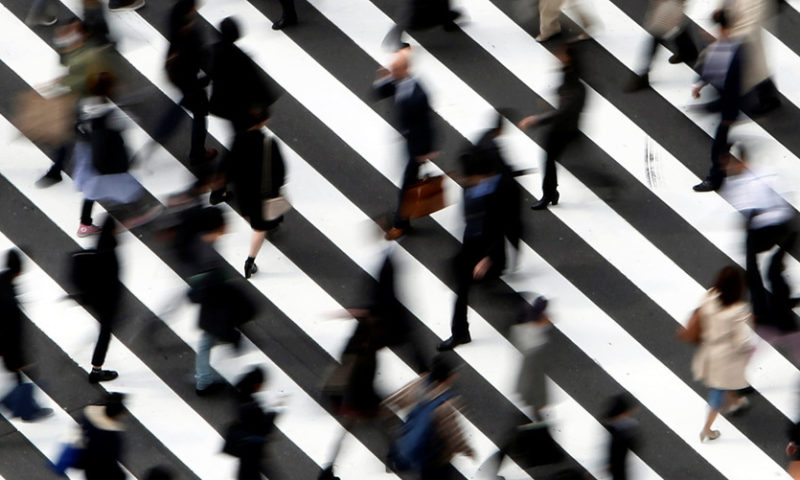 Asian shares were mostly lower Friday after a slide on Wall Street as investors nervously watched the U.S.-China trade talks in Washington.

A mix of recent economic data is fueling concern about a possible global slowdown. The U.S. Labor Department said fewer workers applied for unemployment benefits last week than economists expected, an encouraging sign that layoffs are low. Investors are cautious about business conditions going forward as signs of weakness in the global economy emerge. The long-running, costly trade dispute between the U.S. and China has also clouded the outlook.

The world’s two biggest economies are locked in a trade war after President Donald Trump alleged that China deploys predatory tactics to try to overtake U.S. technological dominance. Beijing’s unfair tactics, trade analysts agree, include pressuring American companies to hand over trade secrets and in some cases stealing them outright.

The Trump administration has warned it will increase its import taxes on $200 billion in Chinese goods from 10% to 25% if the two sides haven’t reached a resolution by March 2. But Trump in recent days has signaled a willingness to extend the deadline if negotiators are making progress.

“The trade talks do appear to have made some progress, however, but a run of weak data from Japan, Europe and the U.S. yesterday took the wind out of the equity market sails,” said Jeffrey Halley, senior market analyst at OANDA.