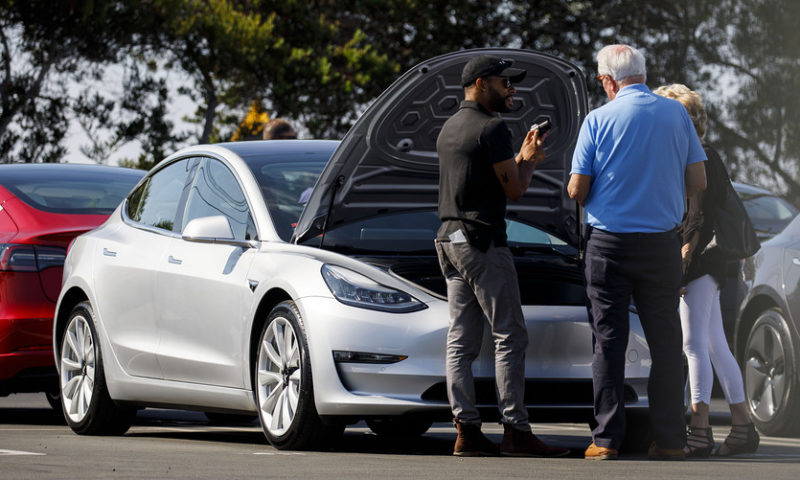 Tesla Inc. stock took a deeper dive on Thursday after news that Consumer Reports has withdrawn a key Model 3 recommendation.

The Tesla TSLA, -3.74% Model 3 was among six vehicles from U.S. and overseas car makers that lost Consumer Reports’ “recommended” rating due to their “declining reliability,” the nonprofit consumer advocacy organization said Thursday.

The reliability issues with the Model 3 and a couple of Fiat Chrysler Automobiles NV FCAU, -1.66% FCA, -0.05% vehicles “contributed to both brands tumbling 11 spots in CR’s latest car brand rankings,” the most in the lineup, Consumer Reports said.

Tesla and Fiat Chrysler have said they already fixed the problems that Consumer Reports listed. A Tesla spokesman also pointed out previous accolades from the consumer advocacy group and to Tesla’s return policy, which allows customers unhappy with their vehicles to return them for a full refund.