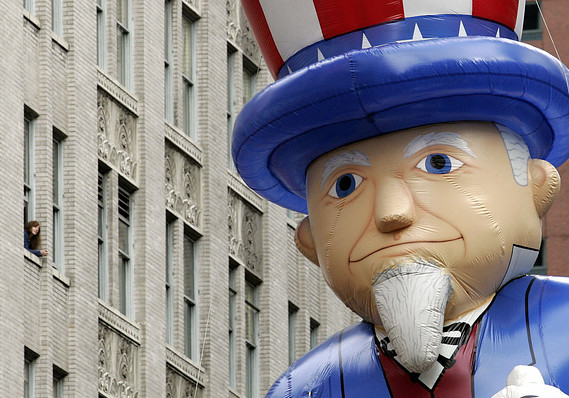 The U.S. national debt topped a record $22 trillion this week, less than a year after it crossed the $21 trillion mark, indicating a further deterioration in the nation’s finances.

The Peterson Foundation said the U.S. national debt has risen by $1 trillion in the past 11 months, calling it “the latest sign that our fiscal situation is not only unsustainable, but accelerating.”

The foundation drew its estimate from the Treasury Department’s daily statement on the government financial assets and liabilities. The group has long called for reducing the national debt to ensure the nation’s long-term financial health.

“We already pay an average of $1 billion every day in interest on the debt, and will spend a staggering $7 trillion in interest costs over the next decade,” asserted Michael Peterson, CEO of the foundation. “In order to build the strong and stable future that we want for America, we must put our fiscal house in order and begin to manage our national debt.”

Economists agree the U.S. will suffer in the long run if the government fails to rein in the debt, but that day may still be a long way off.

The standard method of judging a nation’s fiscal health is to look at the level of debt relative to GDP — or the size of the economy. The ratio of publicly held debt-to-GDP is seen rising from about 78% in 2019 to 106% by 2029 and to as high as 193% by 2049 under current tax and spending policies, the Brookings Institution calculates in a new report.

While the interest payments on such a large debt would siphon off a lots of money the government could use for other things, it’s by no means clear how much the economy would suffer.

Japan has run huge debt-to-GDP ratios for years and it still has one of the strongest economies in the world. The country’s debt is around 236% of GDP.

The U.S. national debt soared in the aftermath of the 2007-2009 recession, accelerated again after the Trump tax cuts in 2017 and an increase in federal spending.