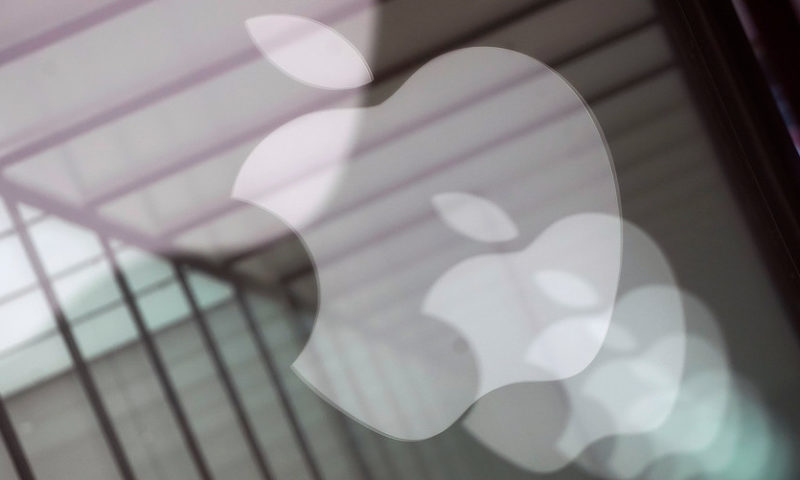 Apple Inc.’s plan to create a subscription service for news is running into resistance from major publishers over the tech giant’s proposed financial terms, according to people familiar with the situation, complicating an initiative that is part of the company’s efforts to offset slowing iPhone sales.

In its pitch to some news organizations, the Cupertino, Calif., company has said it would keep about half of the subscription revenue from the service, the people said. The service, described by industry executives as a “Netflix for news,” would allow users to read an unlimited amount of content from participating publishers for a monthly fee. It is expected to launch later this year as a paid tier of the Apple News app, the people said.

The rest of the revenue would go into a pool that would be divided among publishers according to the amount of time users spend engaged with their articles, the people said. Representatives from Apple AAPL, +0.86% have told publishers that the subscription service could be priced at about $10 a month, similar to Apple’s streaming music service, but the final price could change, some of the people said.

The New York Times and the Washington Post are among the major outlets that so far haven’t agreed to license their content to the service, in part because of concerns over the proposed terms, which haven’t been previously disclosed, according to the people familiar with the matter. The Wall Street Journal also has concerns, but its recent conversations with Apple have been productive, one of the people familiar with the matter said.