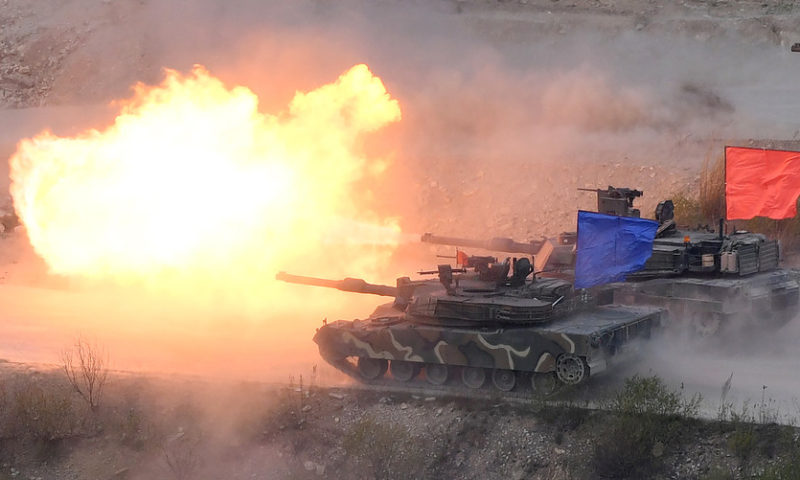 “I have no plans, I’ve never even discussed removing them,” Trump said in an interview on CBS News’ “Face the Nation” program. The U.S. president repeated his complaint that maintaining what he said are 40,000 U.S. forces in South Korea — the actual number is about 28,500 — is “very expensive.”

Trump’s statement comes as Washington and Seoul are at loggerheads over a new cost-sharing agreement for the U.S. military, with the Trump administration demanding that South Korea’s government contribute significantly more.

The current agreement — which requires Seoul to pay Washington about $830 million a year to host U.S. forces, or about half of the overall cost — expired Dec. 31. The two allies have until April 15 to reach a new one.