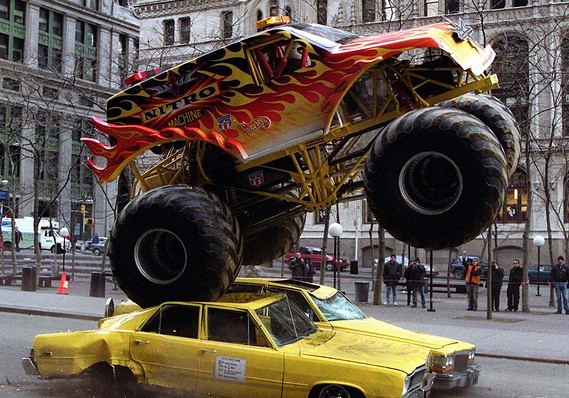 February is generally not a banner month for stocks, but this year it could deliver better-than-usual returns, thanks in part to the tailwind from a monster rally in January.

The stock market soared in the first month of the year with the S&P 500SPX, +0.86%  scoring its best January since 1987 and the Dow Jones Industrial Average DJIA, -0.06%  notching its strongest January since 1989 and this may be the secret sauce for the market to outperform in a month known more for romance than investing.

Analysts at Bespoke Investment Group highlighted just how mediocre February can be by demonstrating the lackluster amount of money investors would have made on $100 invested in the S&P 500 during the month over the last half-century.

But don’t write off the shortest month of the year yet.

The Bespoke analysts noted that February tends to mimic January when it comes to stocks.

This correlation also works in reverse, with a downbeat January often paving the way for a weak February.

Aside from the January boost, stocks might also benefit from a more accommodative Federal Reserve stance and relatively strong corporate earnings.

The Fed on Wednesday kept key interest rates unchanged at a range of 2.25% to 2.50%, as widely expected, but dropped its longstanding reference to “further gradual” rate increases. Instead, it stressed that it will be “patient” and went as far as to suggest that it may curtail trimming its balance sheet if needed.

“We can look at how stocks behaved during quantitative easing as a guide: stocks went up and volatility went down. We’ve seen the opposite as the Fed has ramped up balance sheet normalization, so the notion that the Fed may scale back balance sheet normalization is likely to tamp down volatility and help push up stocks,” said Kristina Hooper, chief global market strategist at Invesco.

As for earnings, the numbers have been solid if not stellar. So far, fourth-quarter EPS rose 10.9% and revenue grew 6.1%, FactSet data show. Of the 180 companies that have released quarterly results, 67% are reporting earnings that beat estimates by a median 4%, according to Fundstrat.

Meanwhile, investors shouldn’t be too discouraged if February kicks off on a quiet note given that gains for the month tend to be concentrated toward the latter half as the graph above illustrates.

Gold prices settle higher, up a 4th month in a row

Border-wall talks ‘a waste of money and time,’ Trump says