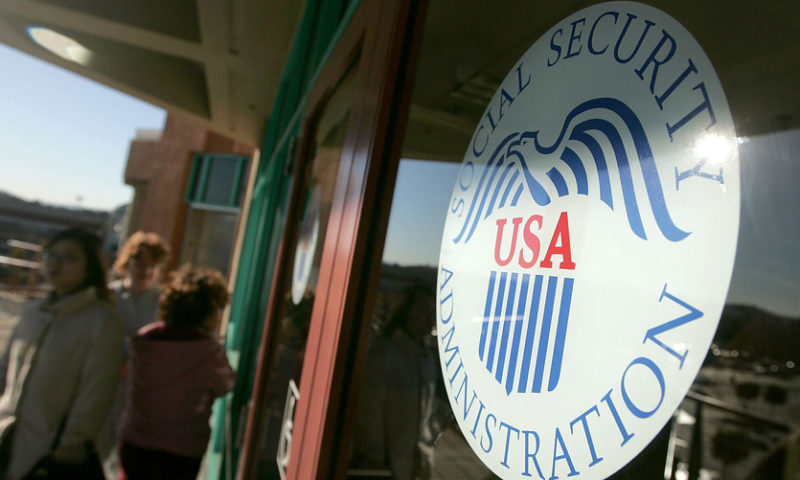 More than 200 House Democrats on Wednesday reintroduced legislation that would expand Social Security benefits and gradually ramp up how much workers contribute to the social insurance program.

The Social Security 2100 Act calls for an across-the-board benefit increase equal to about 2% of the average benefit, along with a cost-of-living adjustment, or COLA, that would better account for the actual costs faced by seniors, according to its backers. The bill also would set a higher minimum benefit, putting it at 25% above the poverty line, and cut taxes for an estimated 12 million Social Security recipients by lifting the income thresholds for when they have to pay taxes on benefits.

To boost funding for the program, the act plans an increase in the contribution rate so workers and employers pay 7.4% by 2043, up from 6.2% today. It also would apply the payroll tax to wages above $400,000, a change as such taxes are not currently collected on wages above $132,900.

“With 10,000 baby boomers becoming eligible for Social Security every day, the time to act is now,” said Rep. John Larson, a Connecticut Democrat, in a statementabout the bill. He noted that Wednesday is the 137th birthday of the late President Franklin D. Roosevelt, who signed the Social Security Act into law.

While the effort to expand Social Security could face a tough road in the Republican-controlled Senate, Larson emphasized that President Donald Trump promised during the 2016 presidential campaign that he wasn’t going to make cuts to the program.

“Social Security has not had any significant adjustments made since 1983, when Tip O’Neill was speaker and Ronald Reagan was president. It’s time for Congress and the president to come together again,” the congressman said.

Apple stock rallies after weak forecast, but analysts say company isn’t out of the woods