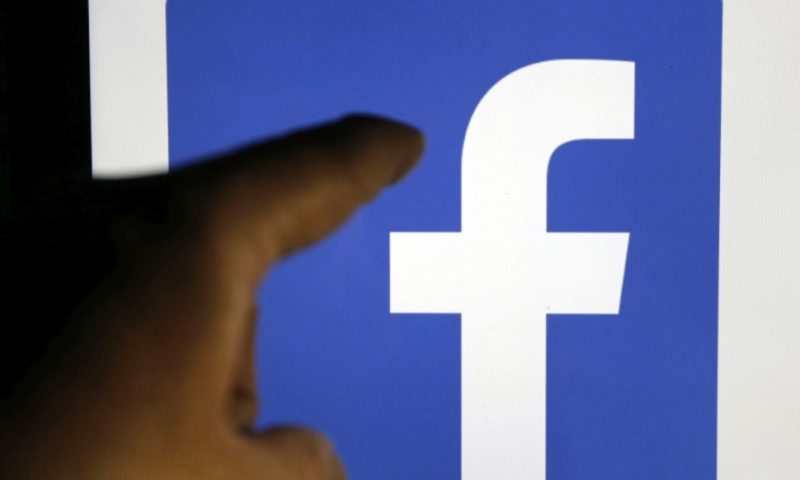 Apple Inc said on Wednesday it had banned Facebook Inc from a program designed to let businesses control iPhones used by their employees, saying the social networking company had improperly used it to track the web-browsing habits of teenagers.

Apple offers what are known as certificates that let businesses have deep controls over iPhones, with the potential to remotely install apps, monitor app usage and access, and delete data owned by a business on an iPhone. Apple designed the program for organizations whose staff use iPhones for official duties, when privacy needs are different from phones for personal use.

Apple ejected Facebook from the business app program, saying in a statement on Wednesday the program was “solely for the internal distribution of apps within an organization.”

“Facebook has been using their membership to distribute a data-collecting app to consumers, which is a clear breach of their agreement with Apple,” Apple said in the statement.

The ban does not affect Facebook’s apps in Apple’s App Store, which Facebook depends on to distribute Facebook, WhatsApp and Instagram apps to iPhone users. But it does mean that Facebook will not be able to distribute internal apps to its own employees.

In a statement, Facebook said key aspects of the research program were being ignored and that it had secured users’ permission.

“Despite early reports, there was nothing ‘secret’ about this,” Facebook said in a statement. “It was literally called the Facebook Research App. It wasn’t ‘spying’ as all of the people who signed up to participate went through a clear on-boarding process asking for their permission and were paid to participate.”

Facebook said fewer than 5 percent of the participants in the program were teens and that all of those teens had signed parental consent forms.

How Global Warming May Be Behind the Deep Freeze – Or Not