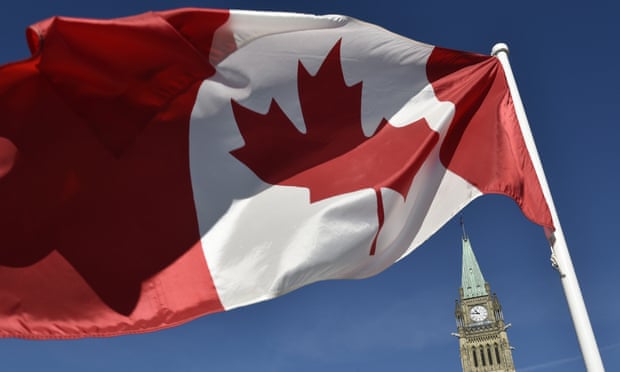 Canada will set up a special panel to warn voters of any attempts by foreign actors to interfere with a federal election set for October, senior government officials have said.

The Democratic institutions minister, Karina Gould, said Ottawa expects social media platforms such as Facebook, Twitter and Google to help safeguard the vote by promoting transparency, authenticity and integrity on their platforms.

The announcement comes amid an investigation by US officials into connections between Donald Trump’s 2016 election win and Russian efforts to influence the vote.

Canada’s response was also influenced by the fact that Britain, France and Germany had also experienced foreign interference in recent elections, Gould said.

An impartial group of senior bureaucrats would monitor possible interference during the Canadian campaign and sound the alarm if they felt the vote could be compromised, Gould said.

“This is not about refereeing the election. This is about alerting Canadians of an incident that jeopardizes their rights to a free and fair election,” she told a news conference. “Our hope is that such a public announcement never happens.”

Polls show the ruling Liberals have a slender lead over the official opposition Conservatives ahead of Canada’s vote.

The group will work alongside the newly created Security and Intelligence Threats to Elections taskforce, made up of officials from the police, spy agencies and foreign ministry.

Gould said she had started talks with social media companies “to secure action on their part to increase the transparency of political advertising, and to combat the manipulation of their platforms for anti-democratic purpose”.

Last year Canada announced other measures to combat attacks on the democratic system, including a clampdown on advertisements and funding.